Microsoft has not revealed what it will launch at October 12 event, but rumours are rife that we will see a Surface 9 Pro and a Surface Laptop 5. Microsoft will hold the “Microsoft Fall 2022 Event” on October 12 to launch the next generation of Surface devices. The invite for Microsoft’s upcoming event has a wallpaper-like image with different colours and “save the date” written on it by what could be the next Surface Pen. The company has not revealed what it will launch next month, but rumours are rife that we will see a Surface 9 Pro and a Surface Laptop 5. Besides, there could be more Surface devices lined up for launch. 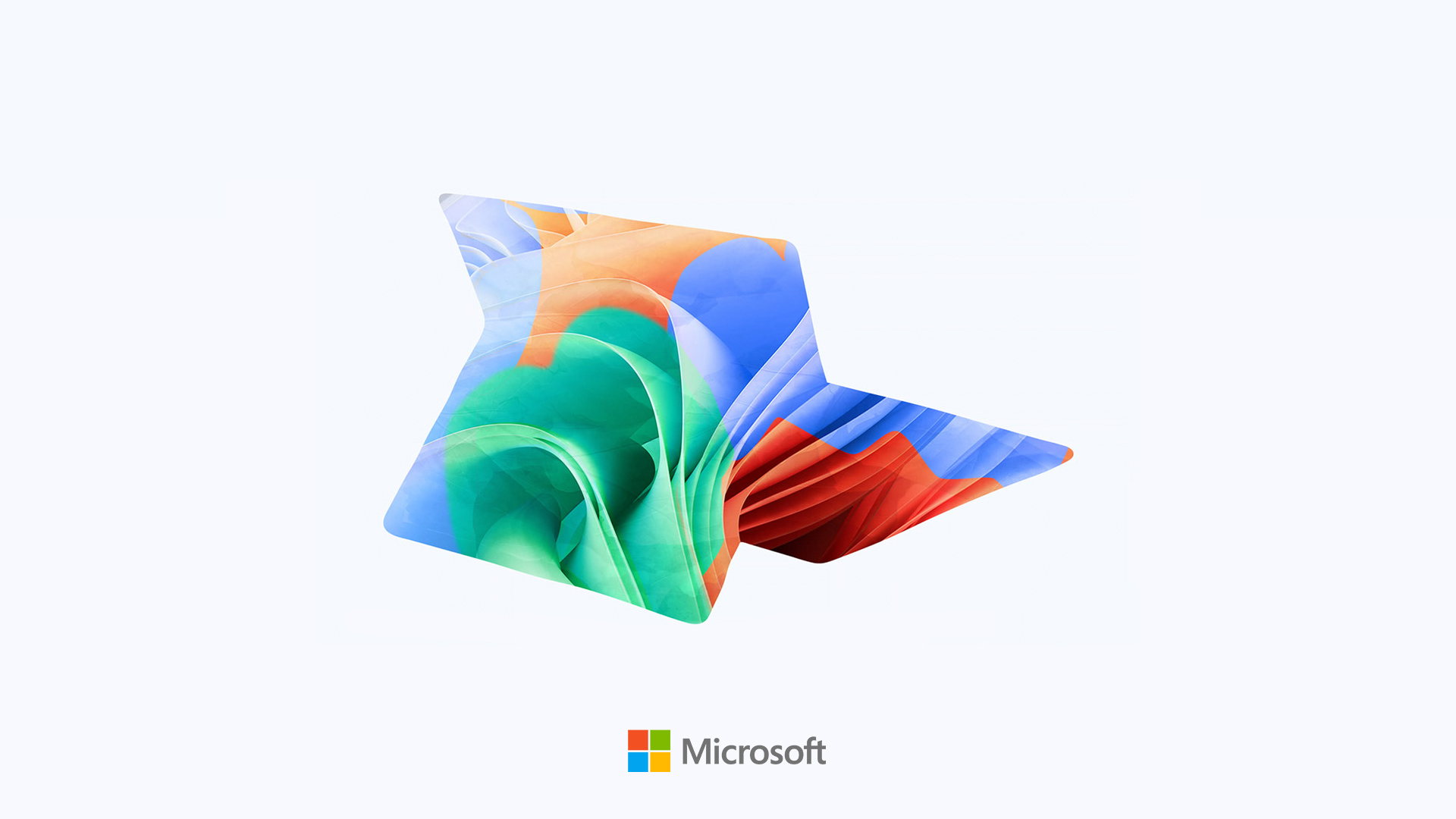 Winfuture has reported that the Surface Pro 9 will come in a new “Forest” green colour and a “Sapphire” light blue colour alongside the regular black and silver variants. The screen size could still be the same at 13.5-inches. The price of the Microsoft Surface Pro 9 could start at €1,300, which is roughly Rs 1,03,600 and €100 more than the launch price of the Surface Pro 8.