OnePlus 10T will not have alert slider and Hasselblad cameras, here is why

For years, the alert slider has been a staple part of the overall design of OnePlus phones, but this time on OnePlus 10T, you won't see any. OnePlus 10T could be the fastest ever Android device.

OnePlus 10T launch is a few days away, and, as usual, the company is leaving no stone unturned to build hype around it. That means OnePlus is revealing details one after one on the OnePlus 10T. The company shared the phone’s design recently, and one thing stuck out. The OnePlus 10T does not have an alert slider. For years, the alert slider has been a staple part of the overall design of OnePlus phones, but this time, you won’t see any. OnePlus has a reason why. Also Read - OnePlus 10T 5G to go sale in India today at 12 pm on Amazon: Price, sale offers, specs

OnePlus chief designer Hope Liu told The Verge that ditching the alert slider was necessary for the OnePlus 10T. He said that by removing the slider, the company was able to free up internal space for other components, specifically needed for “high wattage charging, a large capacity battery, and better antenna signal.” Basically, the alert slider had to be sacrificed for other essential components. Also Read - OnePlus 10T 5G Glacier Mat Case launched in India at Rs 1,499

Liu did not say what exactly the charging speed on the OnePlus 10T will be, but he mentioned that to offer a high wattage charging, OnePlus had to give two charging pumps inside the phone. The OnePlus 10 Pro features 80W fast charging and uses one unit of this said charging pump. So, Liu has hinted that the 10T will use a faster charging standard. Leaks suggest it could be 150W, and to enable that sort of technology, the battery configurations needed a change. OnePlus said it has packed a bigger battery inside the 10T without saying how much the capacity is. Also Read - The OnePlus 10T Review: A Timeless Phone for a Modern User

The next reason why the slider was removed is a better antenna system. Liu said the 10T uses 15 separate antennas, which, according to him, improve signal when you hold the phone horizontally — mostly for playing games. More antennas also ensure your phone has less frequent drops in network while on a call. Depending on how you perceive the addition of antennas, the sacrifice of the alert slider could be a good or bad thing. 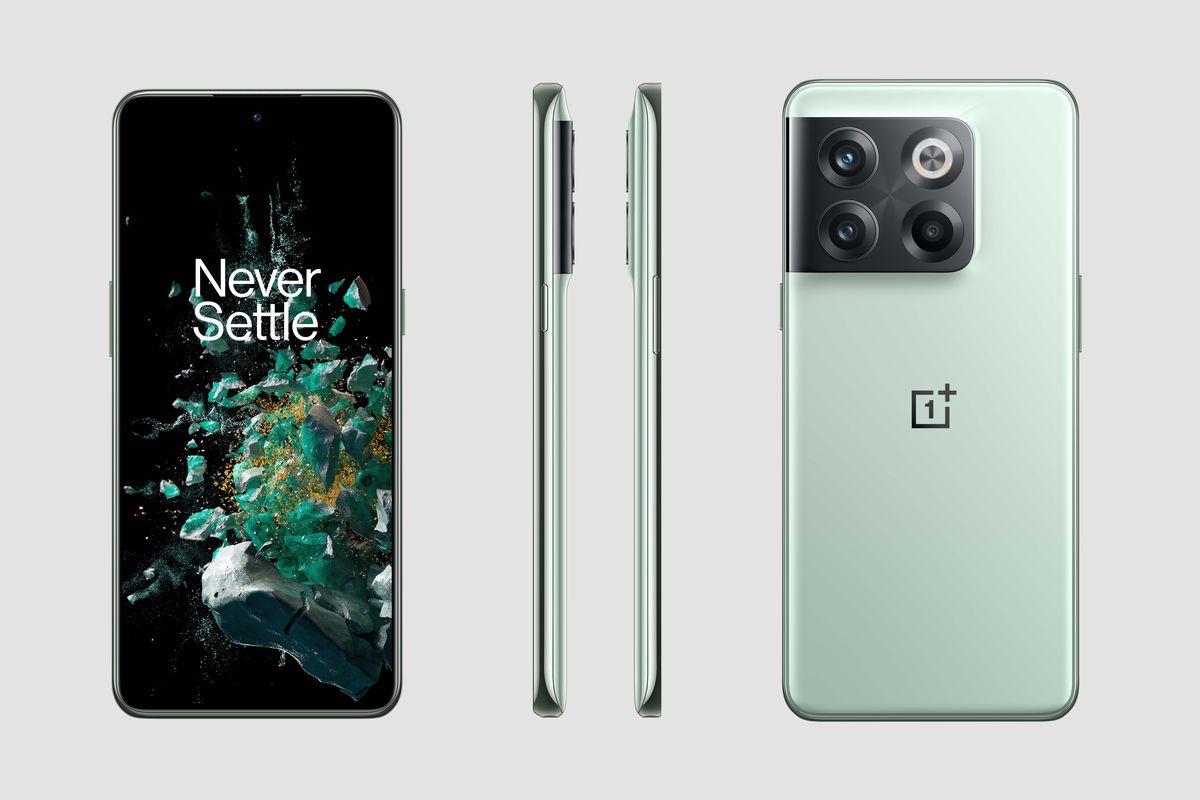 “While the alert slider appears to be a very small component, it actually has a relatively large impact on the device’s motherboard area — taking up 30 sq mm,” Liu was quoted as saying. “To ensure the OnePlus 10T delivers in the areas we know our users value most… while retaining the alert slider, we would have had to stack the device’s motherboard, which would have made the device thicker.”

Another change that you will notice is the omission of the Hasselblad branding from the cameras. OnePlus parterned with the camera company Hasselblad to fine-tune the cameras on OnePlus 9 Pro  and above. However, the OnePlus 10T does not use that branding. That means you are unlikely to see support for the 12-bit RAW photography and a couple of photo filters — which frankly do not make a big difference. The Hasselblad-driven features were just among the extra frills, and perhaps that is why OnePlus thought of doing away with it for the 10T.

Liu said that OnePlus wanted to offer an “ultimate performance flagship smartphone at the device’s chosen price point.” Thus, the compromises. Basically, the Hasselblad branding had to go.

While the leaks have revealed it all, Liu confirmed the OnePlus 10T will come with a 6.7-inch display and have matte black and glossy green as colourways. OnePlus already confirmed the 10T uses a Snapdragon 8+ Gen 1 processor.