Asus launched the Zenfone Max last year, and it was a standout performer in the affordable price segment courtesy of its stellar battery life. Surprisingly within a couple of months, Asus launched a refreshed version of the smartphone with a few upgrades to the internals. What’s bizarre though, this new smartphone is also called Zenfone Max. It now also comes in two variants, priced at Rs 9,999 for the 2GB RAM variant, and Rs 12,999 for the 3GB RAM variant. Despite the changes, the focus still remains on eking out as much juice as possible from the mammoth 5,000mAh battery. We have spent quite some time with the new Asus Zenfone Max, and here’s our review. Also Read - Best 12GB RAM phones for gaming to buy in September 2021

If the naming scheme wasn’t confusing enough, the two Zenfone Max look identical as well. In fact if they were to be kept side-by-side, you wouldn’t be able to say which one is the new variant. Thankfully, Asus has launched two new color variants, orange and blue, which add to the existing white and black variants. Also Read - Best laptops students can buy under Rs 30,000 in India in September 2021

Let’s start off with the changes the new Zenfone Max brings to the table. Asus has replaced the Snapdragon 410 quad-core chipset, with Qualcomm’s Snapdragon 615 octa-core chipset. Users can now also choose between a 2GB RAM variant, and a 3GB RAM variant. Despite the upgrade, the difference in the level of performance is not quite visible. Last year’s smartphone was able to handle day-to-day tasks and a bit of graphic intensive games as well. But extend the gaming session or have multiple apps running in the background and the processor would struggle. Even with the Snapdragon 615 chipset, the new Zenfone Max feels a bit underpowered. Again day-to-day tasks are handled easily, but graphic intensive games or multitasking is a bit of struggle. We almost got a sense of d j vu.

The Zenfone Max now runs on Android Marshmallow out-of-the-box, wrapped under Asus’ ZenUI. Like last year though, the UI still preloads all the essential services as separate apps. So when you fire up the phone for the first time, prepare to update 40-50 apps. While we understand the upside of having separate apps, the constant need to update gets a tad frustrating.

The updated UI for Marshmallow though seemed buggy at the time of use. Almost every day we faced a frozen lock screen, especially when receiving multiple notifications at the same time. The only solution was to put the phone to sleep and again press the power button. We also faced horrible lags quite regularly, and the only solution seemed to be to clear background apps. Unfortunately, at the time of filing this review there is no software update from Asus yet.

On the storage front, the new Zenfone Max now comes with 32GB internal storage (as opposed to 16GB on last year’s phone), which can be further expanded using a microSD card. Besides these changes, everything else remains the same. 5The Zenfone Max retains the 5.5-inch display, and unfortunately, the HD (720p) only resolution as well. While it is clear that everything in the phone is focused on boosting the battery life, this still feels like a compromise. It also doesn’t help that the size and the relatively low resolution affects the overall sharpness, and viewing angles of the display. Even outdoors, the display is not very legible, especially on a sunny day.

In the photography department too, nothing has changed. The new Zenfone Max retains the combination of 13-megapixel and 5-megapixel cameras. The primary camera comes with PDAF support, laser autofocus, and a plethora of camera modes like manual, HDR, panorama, beautification, low light, night, depth of field, slow motion, time lapse, miniature and smart remove among others. 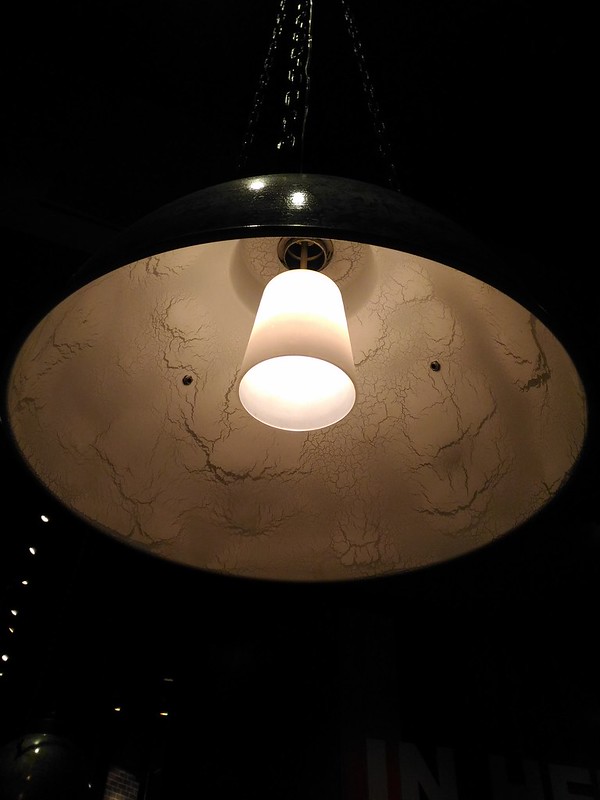 Performance is still a mixed bag, with the camera more often than not struggling outdoors, but doing a surprisingly good job indoors. If you were to take the camera out during the day, it struggles to correctly measure the well lit and dark areas, and the resultant photos are more often than not washed out. But if you were indoors and shooting close-up or macro shots, the camera is surprisingly good. Thanks to a combination of laser auto-focus and PDAF, the camera manages to focus on a subject in a jiffy. The selfie camera is satisfactory, and there was hardly anything to complain about. Let’s now get to what the Zenfone Max is good at, and by that we mean really good at — battery life. Asus has retained the mammoth 5,000mAh battery, and that is a good thing. On a single charge we were easily able to get past a day and half before we had to hunt for the charger. As you can see in the above screenshot, despite heavy usage we were able to get a screen time of up a whopping 11 hours with still four percent charge left. This usage involved two SIM cards (on roaming), two email accounts pushing notifications, Twitter, Instagram, Facebook, a constantly buzzing Slack, WhatsApp, calling and a bit of gaming. On a more judicial usage over a weekend, we were able to push that to 13 hours of screentime, which is simply unprecedented. This brings us to one issue that Asus has failed to address. The bundled charger is still inefficient, and the Zenfone Max is notoriously slow to charge. It took us on average around five hours to charge the phone from zero to hundred percent. It seems to be a small price to pay when you don’t really have to charge the phone every day, but on the days you have to, prepare to get frustrated.

Asus then has retained the best bits of last year’s Zenfone Max, and upgraded the internals too. But to be honest, the newer variant doesn’t feel all that different. The processor may have been updated, but the overall performance doesn’t seem all that different on a day-to-day basis, and the buggy UI doesn’t help its cause either. The pricing is also a tad baffling, as the difference between the 2GB RAM and 3GB RAM variants is Rs 3,000, despite the rest of the specifications and features remaining the same. Since the launch of the Zenfone Max last year, the sub-Rs 10,000 and sub-Rs 15,000 segments have also seen some major changes. Buyers can now choose from popular smartphones like the Xiaomi Redmi Note 3, LeEco Le 2 and Lenovo ZUK Z1 to name a few. These offer much better set of specifications like full HD display, faster processor, cameras with OIS and features like metal body and fingerprint scanner at roughly the same price. Asus’ smartphone in comparison feels dated.

That said, the Zenfone Max is aimed at a particular kind of audience and has only one goal, which we must say it does really well. For those who are constantly on the move and require a phone that doesn’t run out of battery at the end of each day, there is nothing better than the Zenfone Max in this range. Period.