The Coolpad Cool 1 busts the myth that affordable smartphones cannot have good cameras. The growing trend among companies these days is to push the limits of what a smartphone camera can do. With obvious space constraints, one of the solutions was to opt for two camera lenses instead of one. What started off as a feature restricted to flagship-level smartphones, has since percolated down to more affordable smartphones, and the new Coolpad Cool 1 is a prime example. Developed in collaboration with LeEco, the Rs 13,999 Cool 1 is among the most affordable smartphones available in India to feature a dual-camera setup. Having spent the last few days with the smartphone, here s my review of its camera setup. Also Read - Upcoming Coolpad COOL 20 specs revealed ahead of May 25 launch

Let s start with the specifications first. The Cool 1 features a dual-camera setup at the back, which includes a pair of 13-megapixel snappers. As we have seen on smartphones like the Huawei P9 or the QiKu Q Terra, one camera clicks photos in RGB, while the other clicks photos in monochrome. The information from the two shots is then merged, which results in a single, better looking photo. The cameras come with f/2.0 aperture, dual-tone LED flash, and 4K video recording capabilities. For selfie lovers, there s an 8-megapixel front-facing camera. Also Read - Airtel Wi-Fi Calling: Compatible phones from Tecno, Vivo, Infinix, Coolpad and Itel

The smartphone s camera app has a pretty simple interface, which doesn t really require any learning curve. Not surprisingly, the simplicity comes from the fact that the overall UI seems inspired by Apple. At the top you have options to toggle the flash and HDR, switch cameras, add filters, and also add watermarks to photos. There is also a camera lens icon at the top, which switches to SLR mode, but more on that later.

At the bottom just above the camera shutter button, there are different camera modes like Night, Video, Photo, Panorama, and Pro. The names are pretty self-explanatory, and you can switch modes by swiping across the screen. At the bottom, you also have a quick shortcut to access the photo gallery.

Having debuted in a crowded price segment, there s a lot riding on the Cool 1 s cameras to help it stand out. During my time with the phone, I found the camera to be decent, especially when you consider the price tag.

Most of my usage was in the default mode, which is what most smartphone users prefer. Not surprisingly, the camera performs well outdoors in ideal lighting conditions. The photos have plenty of detail (especially when shooting in macro mode), and color reproduction is quite good as well. If we were to nitpick though, the colors on the photos we shot are a tad on the warmer side. There is however a visible drop in quality when you move indoors. Photos shot in ambient lighting conditions are grainy and there s quite a bit of noise to contend with. You really get to see how bad things are when you zoom in. 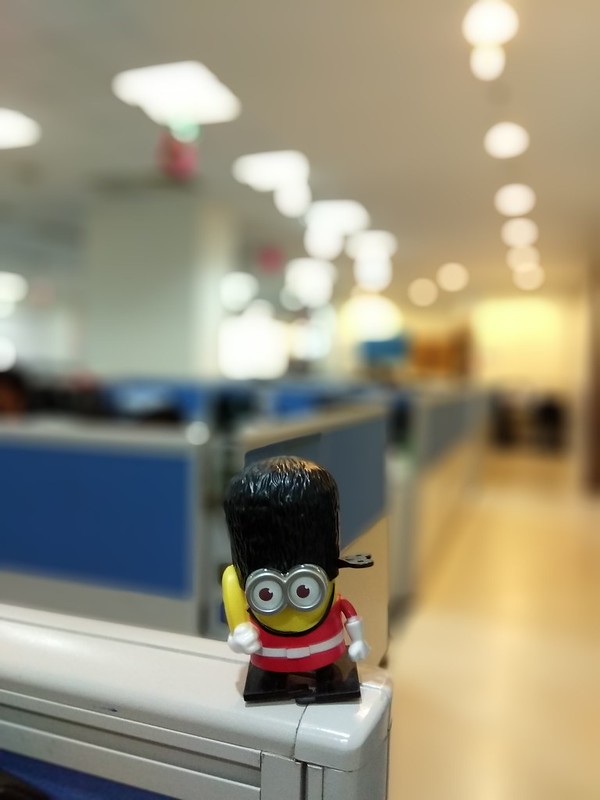 With a dual-camera setup, the camera s USP is its SLR mode. As the name suggests, this mode basically lets you click photos with SLR-like bokeh effect. In simpler terms, photos clicked in this mode have the subject standing out in front of a blurred-out background. Performance in this mode is a mixed bag at best. If you manage to pull it off, the photos look quite impressive. But for this, you need optimal lighting conditions, and plenty of patience. More often than not the software isn t able to properly defocus the areas around a subject. There are times when the blurred areas tend to overlap the subject this showed particularly clearly because of my curly hair. The only option at this time is to tap on the screen to focus again. During our usage, we managed to click a couple of really good photos with bokeh effect, but there are quite a few of them that didn t make it to our album. Another nifty feature lets you change the focus on a photo after it has been clicked. Again, the results are a mixed bag at best. The Cool 1 s cameras let you shoot videos at 4K resolution, and the quality is expectedly good. You do however wish that the camera supported image stabilization, which would have helped in shooting shake-free videos. 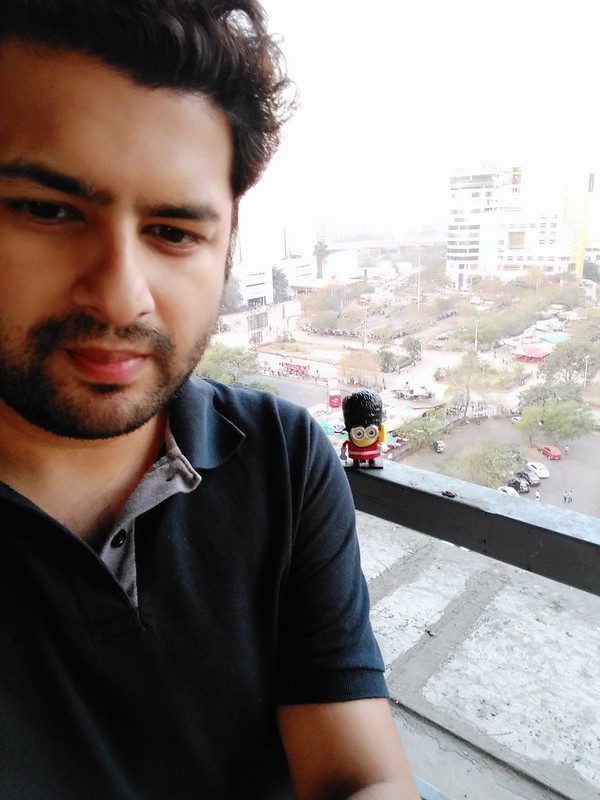 For selfie lovers, there s an 8-megapixel front-facing snapper. Performance of this camera is satisfactory, and the photos are good enough to be shared on social media without the need for much editing. The selfie camera also comes with Beauty mode, which is something we find on many smartphones these days. This mode lets you make small tweaks, such as brightening up your face, slimming your jawline, and more, to ensure you get the best looking selfies.

There s not a lot to complain about the Cool 1 and its dual-camera setup. Though performance indoors could have been a tad better, you can forgive it considering its price tag. The SLR-like bokeh effect works really well when you manage to pull it off, and is something that will no doubt tempt buyers. With the ability to shoot 4K videos, and a more than satisfactory selfie camera, the Cool 1 is a good device for smartphone photographers on a tight budget. Stay tuned for our full review of the Coolpad Cool 1. ALSO READ: Coolpad Cool 1 hands-on and first impressions