Honor 8 Pro to OnePlus 5: A look at dual-camera setups and how they differ

Honor 8 Pro to OnePlus 5: A look at dual-camera setups and how they differ

There are four different types of dual-camera setups, and here’s how each of them work. Smartphone cameras have come a long way, and today, they have completely replaced the point-and-shoot cameras. And thanks to better sensors, the photo quality is now closer to the ones offered by DSLR cameras. To improve the quality further, smartphone manufacturers are now adding two sensors. The dual-camera setup, which was first introduced on flagship smartphones, can now be seen on affordable smartphones too. Today, Huawei s sub-brand Honor launched the Honor 8 Pro smartphone in India, which also comes with dual-rear cameras. Also Read - Good news for OnePlus 3, OnePlus 5, OnePlus 5T, OnePlus 6 and OnePlus 6T users in India

However, there are four different types of dual-camera setups that manufacturers can choose from, and each offer different functionality. While it may sound confusing, we will try to explain the dual-camera setups, and thus help you in making a better, informed decision. Also Read - OnePlus 5, 5T get Android 10-based OxygenOS Open Beta 3 with camera improvements

HTC was the first to introduce dual-camera setup on the One M8. It uses a primary sensor to capture photos, and a secondary sensor only to capture depth information. Using this information, along with some software tricks, one can refocus on the photos to add DSLR-like depth of field effects. 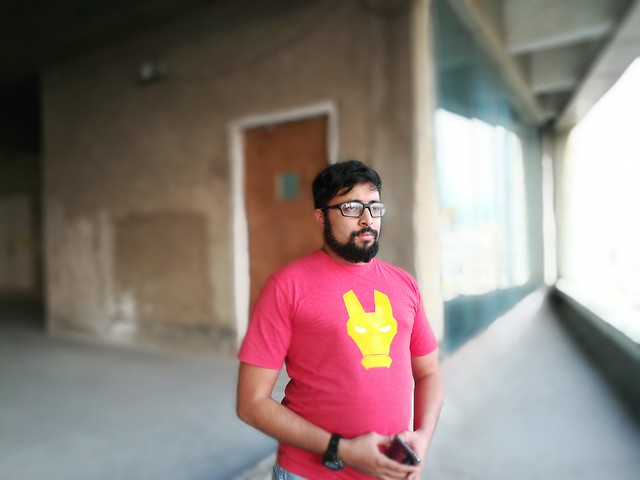 The Lenovo PHAB 2 Plus, priced at Rs 14,999, also features a dual 13-megapixel rear cameras, and the working is the same — one captures photos other captures depth. Besides letting you add bokeh effects, the setup also allows you to replace the background of photos with something interesting. There is also LYF Earth 1, priced at Rs 19,499, and features a 13-megapixel + 2-megapixel rear camera setup. It also lets you tap and refocus on the photos later. ALSO READ: Lenovo PHAB 2 Plus hands-on and first impressions: The big is in, again 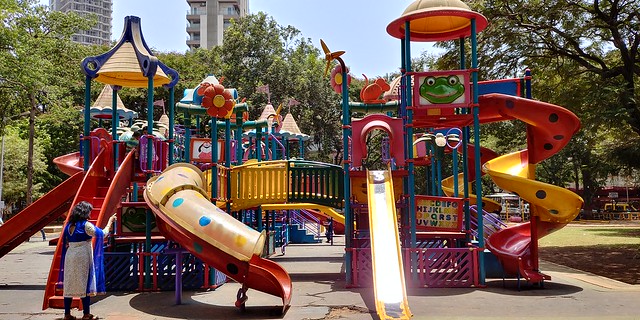 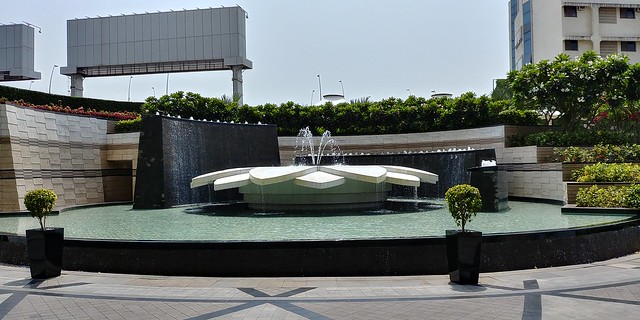 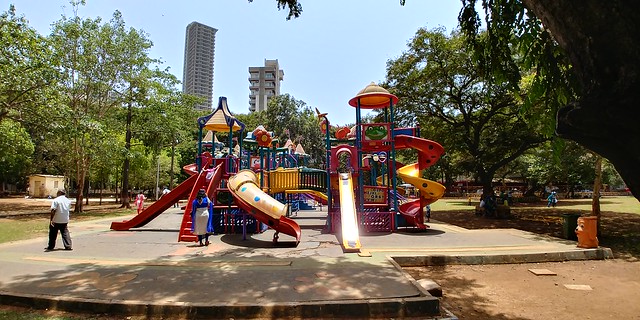 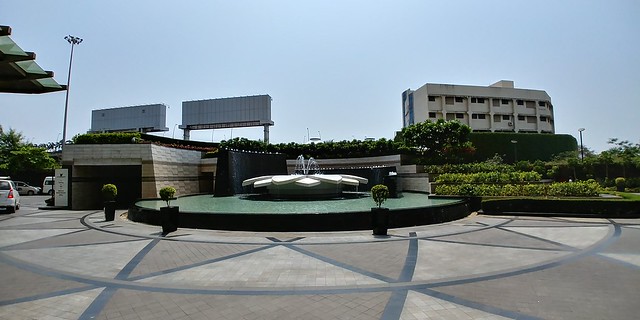 The third type of setup used by manufacturers is the combination of monochrome (black and white) + RGB (color) sensor. While smartphone makers may choose to use different resolution cameras, the working remains the same. Smartphones such as the Coolpad Cool 1, Nubia Z17 mini, Honor 8, Micromax Dual 5, and Huawei P9 come with such dual-camera setups. ALSO READ: Nubia Z17 Mini review: A good dual-camera smartphone on budget The Honor 8 Pro that was launched earlier today for Rs 29,999, features a twin 12-megapixel cameras a monochrome + an RGB sensor. Both work in tandem to let you capture better photos, even in low-light conditions. Below are some sample shots taken from Honor 8 Pro in RGB, monochrome and low-light. ALSO READ: Honor 8 Pro Review: A premium smartphone at less than a premium price 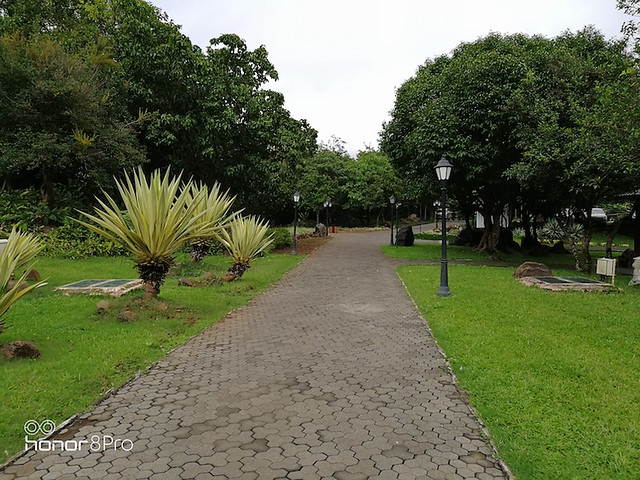 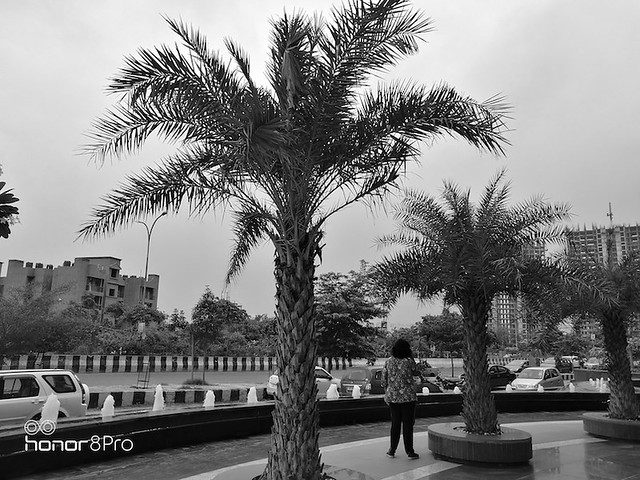 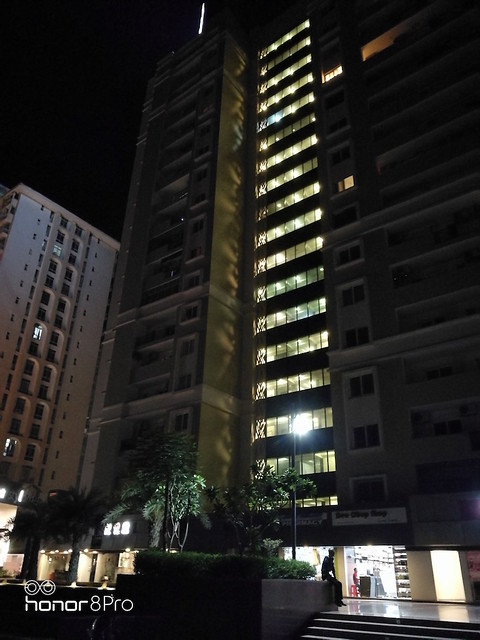 Lastly, you have the combination of standard and telephoto lens. The iPhone 7 Plus and OnePlus 5 use this type of setup. On the OnePlus 5, you have one is a standard 16-megapixel Sony IMX398 sensor with an aperture of f/1.7, and pixel size of 1.12um. It is used for capturing the basic still shots and videos. ALSO READ: OnePlus 5 vs Samsung Galaxy S8 vs HTC U11: Blind camera comparison The second is a telephoto lens — 20-megapixel Sony IMX350 sensor with a narrower aperture of f/2.6 and pixel size of 1um. It kicks in to capture photos with 2X lossless zoom, and when in portrait mode, it helps you add DSLR-like background defocus effect. Below are some camera samples shot on the OnePlus 5. ALSO READ: OnePlus 5 Review: Feel the power 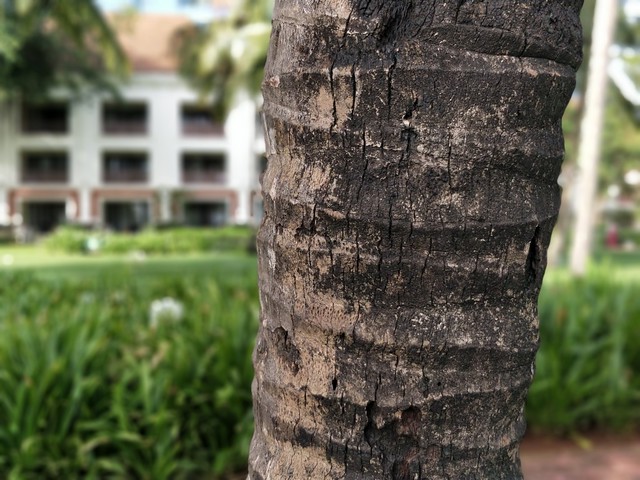 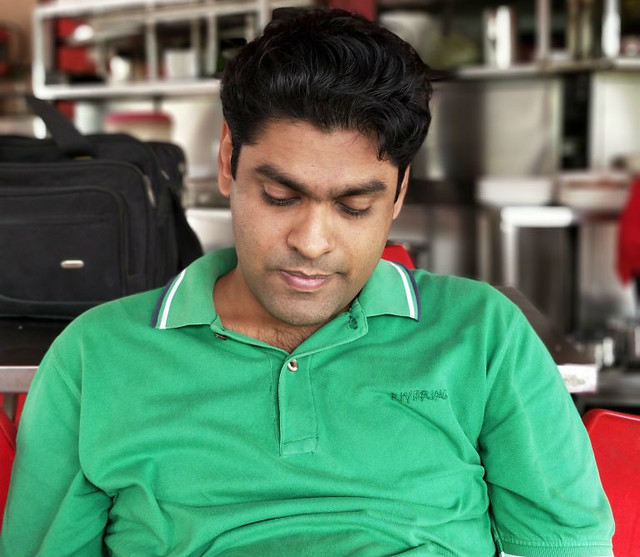 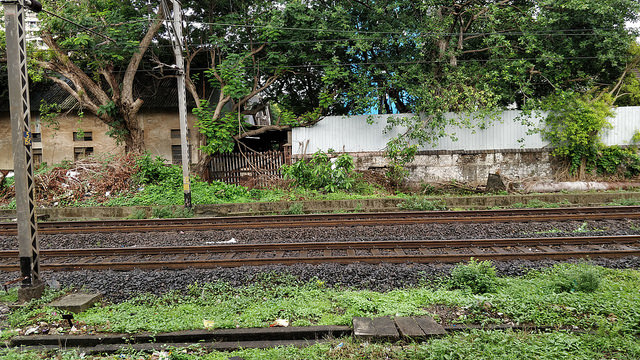 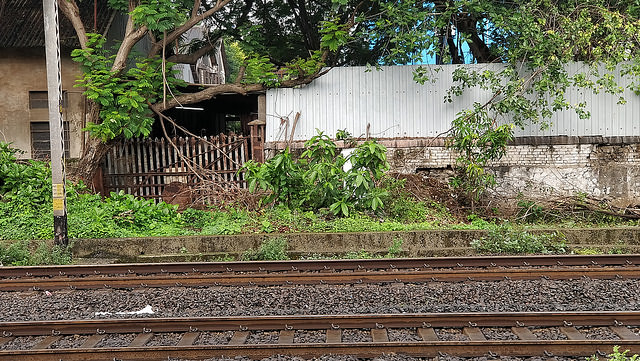 In case of the iPhone 7 Plus, Apple is using a 12-megapixel standard 28mm lens of aperture f/1.8 and 12-megapixel telephoto lens of 56mm and aperture f/2.8. It lets you capture photos with 2X optical zoom, and add DSLR-like background defocus in portrait mode.

Below are some portrait samples shot on the iPhone 7 Plus dual-cameras. ALSO READ: Apple iPhone 7 Plus Portrait Mode review: Adding a new dimension to your photos 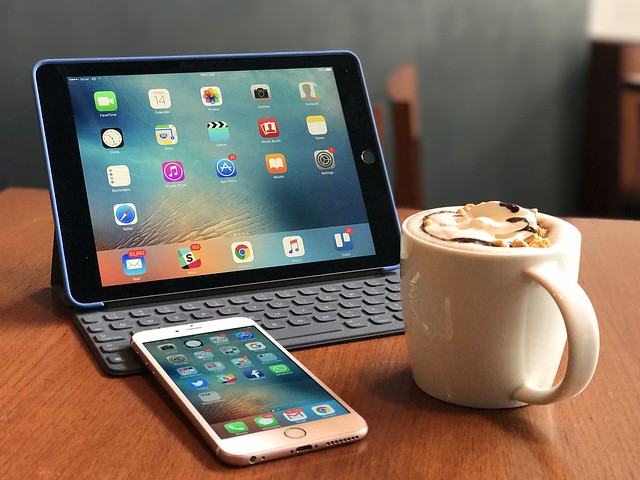 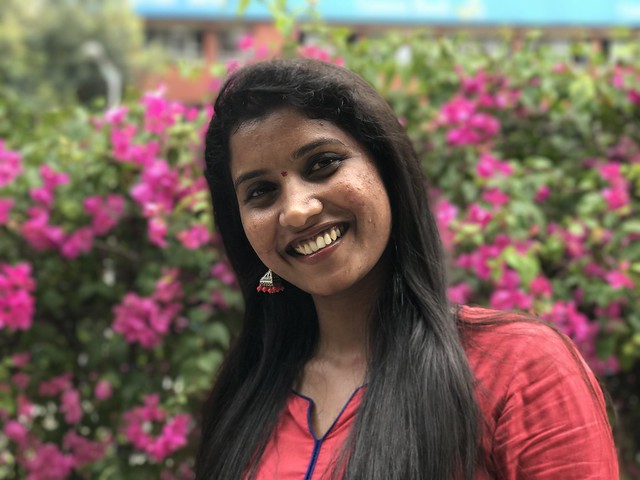