The HTC U11 brings the best of hardware, design and camera in a well-rounded package. With 2017 reaching the halfway mark, we have already seen some interesting flagship smartphones in the form of the LG G6, Xiaomi Mi 6, Samsung Galaxy S8 and Galaxy S8 Plus, OnePlus 5 and Sony Xperia XZ Premium to name a few. HTC also recently launched its flagship U11 smartphone in India for Rs 51,990. The successor to last year s HTC 10, the U11 features top-of-the-line hardware, new design and improved cameras, among others. Also Read - HTC Desire 20+ launched with 48-megapixel quad rear camera setup

Earlier this year, HTC also introduced two other smartphones the U Ultra and U Play, but they weren t well received. And now with LG, Sony, Samsung and OnePlus already out with their best smartphones so far, there are a lot of hopes riding on the HTC U11. The Taiwanese giant has ensured that the U11 ticks all the right boxes in terms of specifications and features. But has it done enough to give its competitors a run for their money? Read my detailed HTC U11 review to find out. Also Read - Samsung Galaxy S8 and Note 8 users facing GPS issues

Before we start with the actual review, let s quickly look at the specifications first. The HTC U11 features a 5.5-inch QHD display with 2.5D curved glass on top, and Gorilla Glass 5 protection. It is powered by the Qualcomm Snapdragon 835 octa-core SoC fabricated on the 10nm process, paired with 6GB of RAM and 128GB on-board storage. Out of the 128GB storage, the system occupies about 16GB and you get about 112GB for all your storage needs. A hybrid microSD card slot is also present to further expand the storage by up to 2TB.

For shutterbugs, the HTC U11 sports a 12-megapixel rear camera of f/1.7 aperture with UltraPixel3 technology, along with 5-axis OIS and EIS. It also supports 4K video recording with 360-degree audio capture. HTC even claims that the U11 s camera is the highest ranked smartphone camera by DXoMark. Up front, the smartphone sports a 16-megapixel camera with a 150-degree wide-angle lens. ALSO READ: HTC U Ultra Review: The stunning beauty that will set you back big bucks Connectivity options include 4G LTE with VoLTE, Wi-Fi 802.11ac, Bluetooth, NFC and GPS. Armed with a 3,000mAh battery, support for Quick Charge 3.0 fast charging technology is also present. The smartphone also comes with IP67 certification for water and dust resistance. And just like other smartphones in the U-series, the U11 also skips the 3.5mm audio jack in favor of USB Type-C audio. The smartphone runs Android 7.1.1 Nougat out-of-the-box with the Sense UI skin running on top. ALSO READ: OnePlus 5 Review: Feel the power

HTC U11 design and build

Just like the U Ultra and U Play, HTC has used a metal frame sandwiched between front and back glass. The liquid 3D design makes the glass back panel look like glittering liquid, and it’s extremely reflective as well. Sure, it looks stunning, but like always, there is one major problem with such glass designs. It is a fingerprint magnet, and you will often find yourself wiping it clean to retain the smartphone s shiny look. The glass panel also makes the smartphone a little slippery, especially if you have sweaty palms. Up front, the U11 features an earpiece and the 16-megapixel front-facing camera above the display, while the home button (embedded within the fingerprint sensor) and the Android navigation buttons for back and task switcher are placed below the display.

Turn to the back and you have the camera module and dual LED flash placed in the upper half along with the HTC logo. The glass back has a mirror finish to it, adding a distinct look and feel to it. ALSO READ: Sony Xperia XZ Premium Review: A true premium flagship smartphone in every sense HTC U11 software and UI

The U11 runs Android 7.1.1 Nougat out-of-the-box with a layer of Sense UI on top. Now, despite having the latest operating system onboard, the security patch level is close to three months old, going back to April. In terms of the interface, HTC has done away with a lot of customizations, and the look and feel is closer to stock Android. However, to distinguish itself from other manufacturers, HTC has included its Sense launcher with BlinkFeed – where you can see social updates from your Facebook, Twitter and Instagram feeds. The good news is that there aren t many bloatware apps. Google apps such as Docs, Chrome browser, Calendar, Gmail, Google Keep, Maps and Play Music come pre-installed on the smartphone, without similar or overlapping apps on the device from HTC. HTC has also included the Boost+ app which can be used to clear junk files and cache, manage apps, optimize power usage and lock apps, either using fingerprint sensor or by using a pattern lock. ALSO READ: Samsung Galaxy S8+ Review: It s glorious, but with some caveats Just like the U Ultra and U Play, the U11 also comes with HTC s AI-based Sense Companion app. The assistant learns from your usage patterns and offers suggestions while anticipating your needs. It is still a half-baked product, and currently only notifies you about weather and traffic updates, or nearby restaurants. As it learns from your patterns – say leaving from home to office every morning or heading home every evening at a given time, it will notify you to charge the battery at the right time. ALSO READ: Samsung Galaxy S8 review: A combination of beauty, beast and near-perfection!

HTC wants you to squeeze the U11 for certain tasks. Surprised? Well, one of the key features of the smartphone is the Edge Sense feature. The bottom half of the side panel is pressure sensitive and lets you customize it to open certain apps. As of now, a short squeeze opens up the camera app, whereas a long squeeze opens Google Assistant. When the camera app is open, you can squeeze the phone to click a photo.

The combination of the Snapdragon 835 SoC and 6GB of RAM ensures smooth overall performance. During my time with the phone, I did not encounter any issues with the smartphone, even with a lot of apps running in the background. The apps open in seconds, and switching between apps is also quick. ALSO READ: Ok Google, your Pixel smartphones are impressive The Snapdragon 835 SoC s 10nm process also helps a lot in offering powerful performance while ensuring efficiency. It also solves the most common problem with thermal levels where the back of the smartphone tends to get a little warm when running intensive applications. The U11 handles all tasks with ease, and even after playing graphics hungry games such as Asphalt 8: Airborne for about 25 mins at a stretch, the smartphone doesn’t heat up. Just like with the U Ultra and U Play, HTC has focused on the audio capabilities of the U11 as well, with support for high-resolution audio playback. Like mentioned above, the smartphone does not feature the legacy 3.5mm audio jack, and audio is routed via Bluetooth or the USB Type-C port. The bundled headphones are high-quality ones that offer a good audio experience. The output is loud, crisp and clear. HTC has also included USonic enhancement to detect sound levels around your environment to determine the best level of audio output, which works pretty well. ALSO READ: LG G6 review: The flagship smartphone that you deserved, a year ago! What s more, the Snapdragon 835 SoC also improves on the battery life too. The 3,000mAh battery with support for Quick Charge 3.0 fast charging is capable of fully charging the battery in about 100 minutes. Now, despite having a QHD display and powerful hardware on-board, I was able to get screen-on time of over four-and-a-half hours with moderate usage. with heavy usage, the battery offered screen-on time of about four hours.

The U11 comes with the highest ranked smartphone camera, rated by DXoMark. With a score of 90, the U11 sits above Google Pixel and Samsung Galaxy S8 that have scored 89 and 88 points respectively. The 12-megapixel rear camera with f/1.7 aperture comes with UltraPixel3 technology, 5-axis OIS and EIS. The camera is capable of recording 4K videos and slow motion videos (1080p at 120fps). The camera app is straightforward and easy to use. It is very fast, and has no shutter lags, making it easier to quickly let you capture photos. Talking about photo quality, the U11 lets you capture good photos without any doubt. Be it indoors or outdoors, the U11 won t disappoint you with the output. I also went for a blind camera shootout between the Galaxy S8 and U11, and they are both on par, and equally good. ALSO READ: Samsung Galaxy S8 camera review: A closer look at the front and rear camera on the newest flagship out there

The U11 s camera is capable of capturing good photos that are bright, sharp and have good color accuracy. Even the close-up shots offer good details and depth of field effects. Low-light shots also appear as natural as possible. There are times when noise is visible, but that s the bare minimum. Overall, I m impressed with the camera performance on the U11. Below are some camera samples shot on the U11. 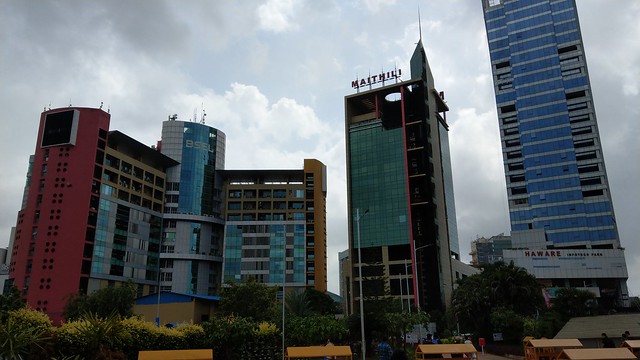 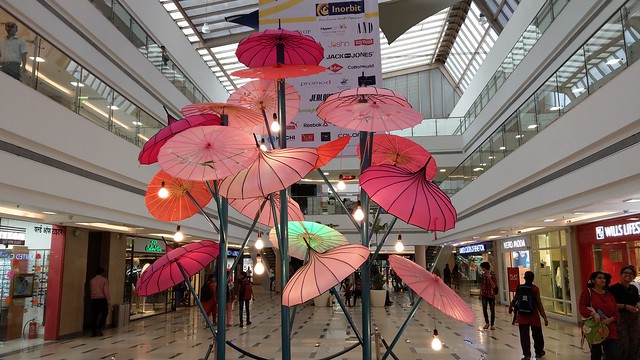 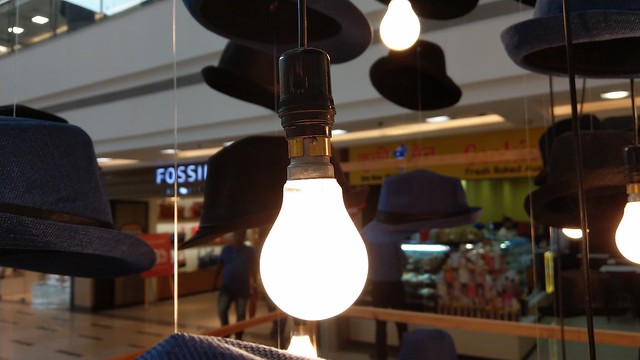 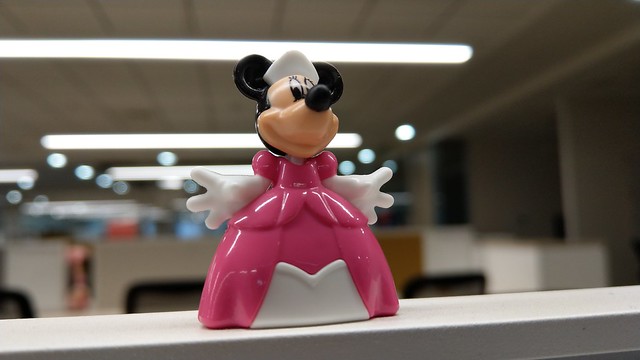 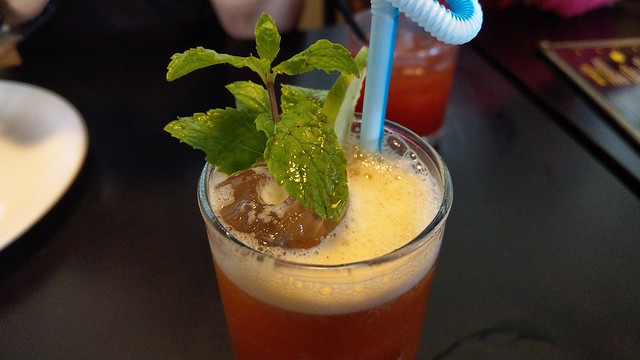 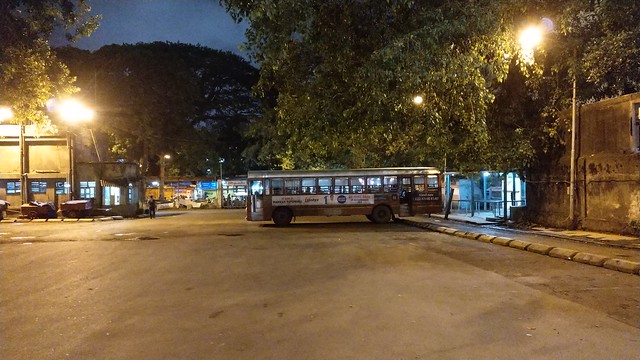 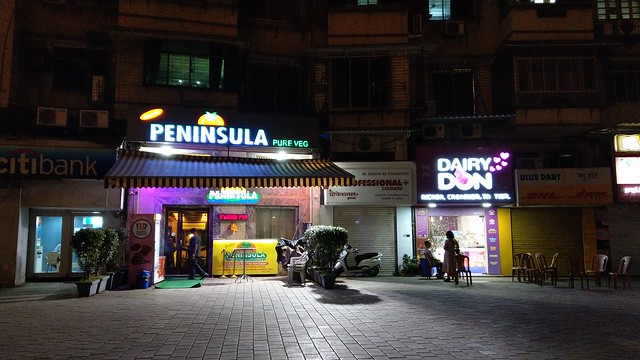 Even the 16-megapixel front-facing camera lets you capture some really good selfies. I ve shot a handful of them in low-light, bright outdoor conditions and inside the office with ambient lighting conditions, and sure, it did not disappoint. Below are some selfies shot on the U11. 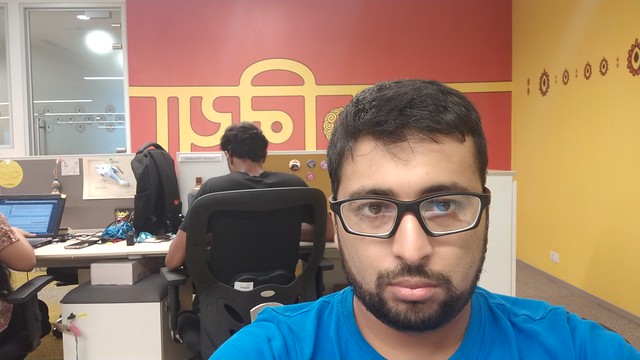 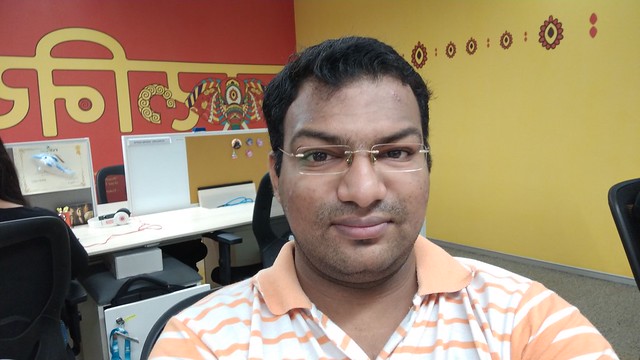 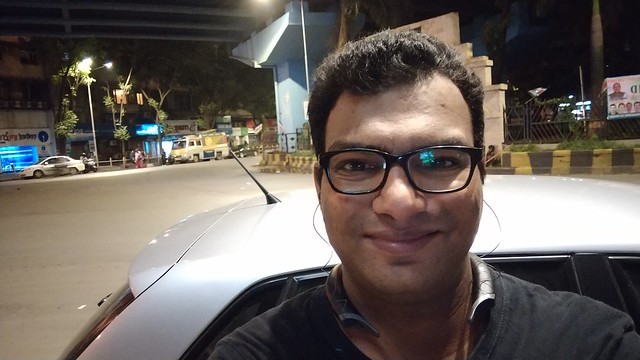 I also briefly tested the video recording capabilities of the U11 and it is pretty good. 4K videos look clean and impressive, and the playback quality is smooth too. Even the slow motion videos look better, and there s nothing to complain about. ALSO READ: Sony Xperia XZs Review: Can this premium camera phone win back customers for Sony?

Overall, the HTC U11 is a complete package of beauty, power and performance. The squeeze feature is innovative, design is stunning and refreshing, and the camera quality won t easily let you down in any lighting conditions. Undoubtedly, the U11 is HTC s best smartphone in years. Together with performance, the IP67 rating for water and dust resistance, 6GB of RAM and 128GB on-board storage make for a good all-round package.

The smartphone clearly justifies its Rs 51,990 price tag, especially when competitors such as Samsung Galaxy S8, Pixel and Pixel XL, and Xperia XZ Premium are priced higher. In fact, for the first time, HTC has gone with aggressive and sensible pricing for its flagship smartphone despite not cutting corners in any department, which is commendable and refreshing from the brand. However, if you have budget under Rs 40,000 and want a top-level smartphone, the LG G6 and OnePlus 5 are your alternatives.