LG this week launched its K10 smartphone. We compare the camera quality of the K10 with one of its closest competitors Xiaomi Redmi Note 3. Read on to know more and check out the camera samples from both the smartphones. LG recently launched the design-focused K-series smartphones in India, the K7 and K10 . Aimed at the younger audience, both the smartphones come with a stylish glossy pebble design and a smooth 2.5D Arc Glass on the front. Priced at Rs 13,500, the LG K10 competes with Xiaomi s Redmi Note 3, which is priced at Rs 9,999 (2GB of RAM and 16GB storage) and Rs 11,999 (3GB of RAM and 32GB storage). After our hands-on and first impressions of the K10, we compared its camera with the Redmi Note 3 s to see how it fares. Also Read - Samsung and LG confirm presence at in-person CES 2022

The camera interface on both the smartphones is slick and easy to use. While the Redmi Note 3 lets you tweak around with auto white balance, ISO settings, contrast, saturation, sharpness and exposure, LG doesn t include those settings. We clicked some photos in different lighting conditions to see how the two smartphones perform. While clicking photos, we noticed bit of stutter in both the smartphones. While the K10 struggled a bit in focusing, the Redmi Note 3 was relatively quick.

In indoors, especially when light is quite ample, the LG K10 delivered better performance as compared to the Redmi Note 3. Even though the K10 struggled a bit with focus, the results were very quite good. In terms of capturing colors, the K10 did a decent job. The photos looked bright, sharp and detailed, even at 100 percent crop. But the same cannot be said for the Redmi Note 3. Besides minor focusing issues, the camera also struggled with auto white balance. The photos looked a little pale and at 100 percent crop, slight amount of noise was visible too. 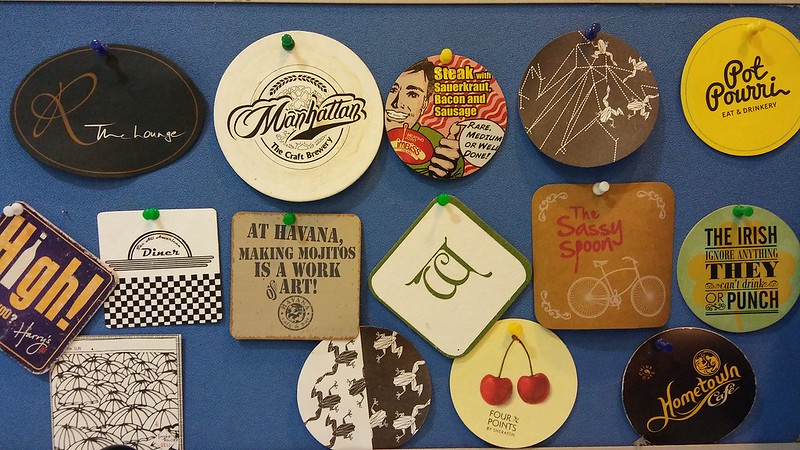 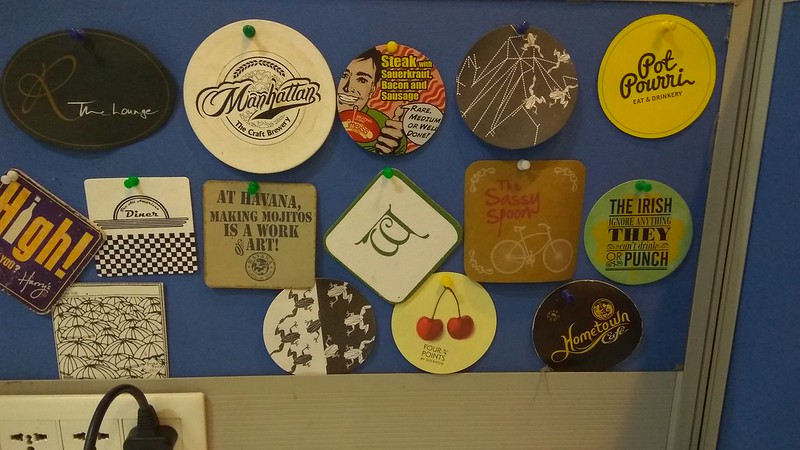 Once again, the camera on the Redmi Note 3 failed to capture accurate colors and details. The depth of field wasn t pretty good, the edges didn t look as sharp as the K10, and the photo also looked a little washed out too. On the other hand, the photo clicked on the K10 looked natural, and delivered better depth of field, accurate colors, details, and sharp edges.. 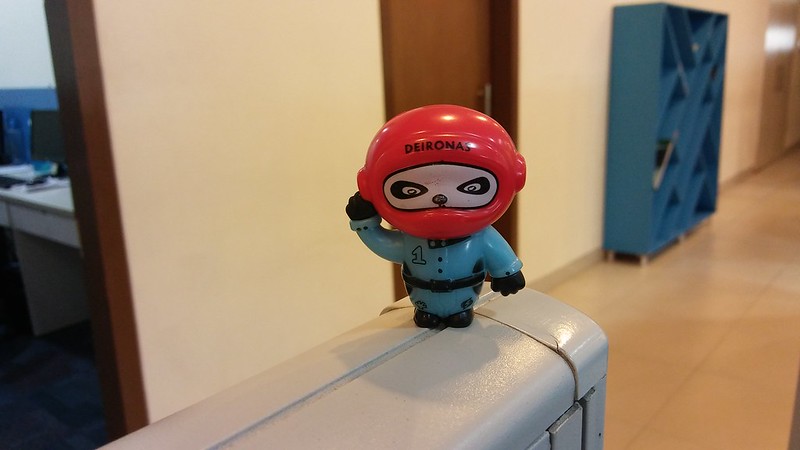 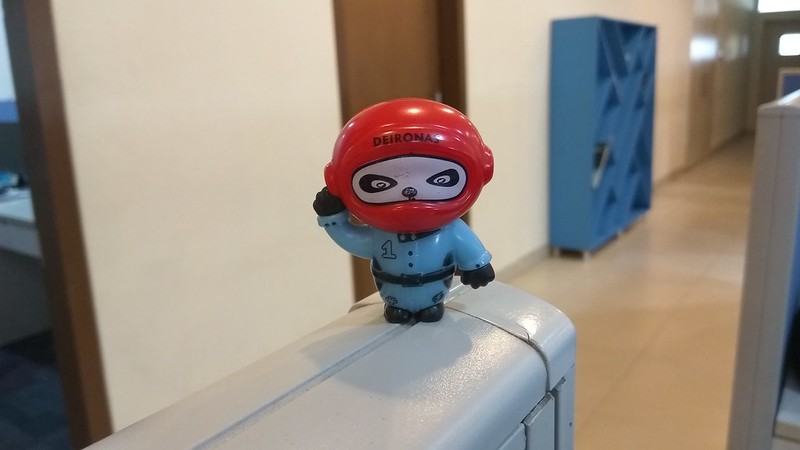 The outdoor performance of the camera on the LG K10 is mixed bag. While one photo clicked on the K10 looked decent, the other looked a little over exposed. On the other hand, the photos clicked on the Redmi Note 3 looked a little dull with little amount of graininess noticeable too. Also, while K10 camera captures colors accurately, the ones captured from Redmi Note 3 looked washed out. 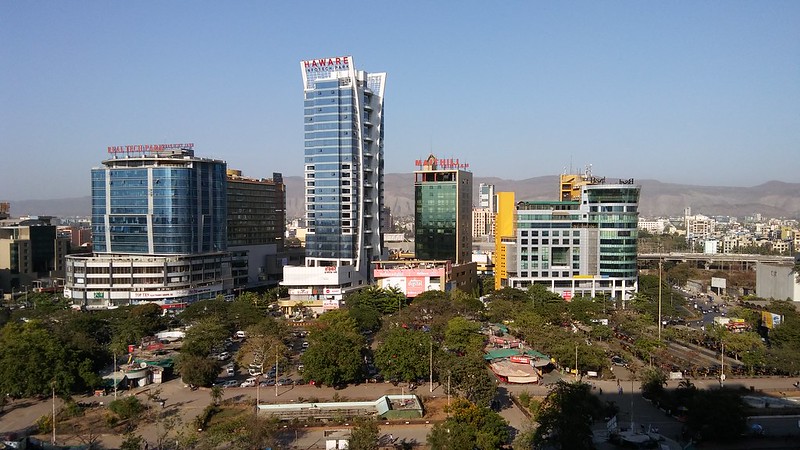 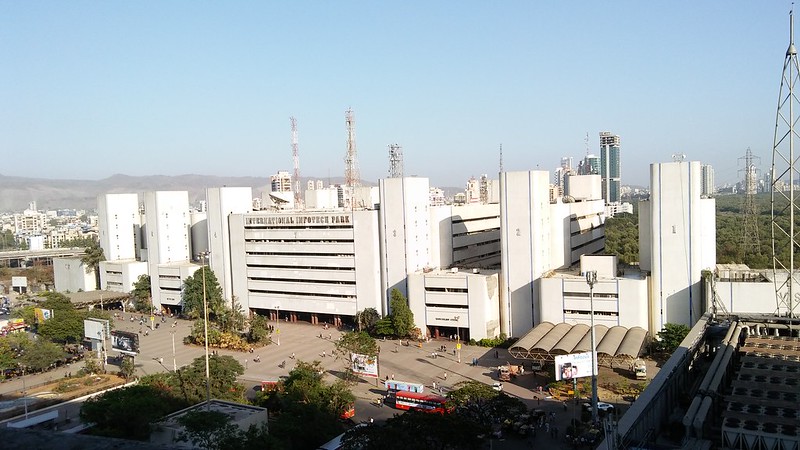 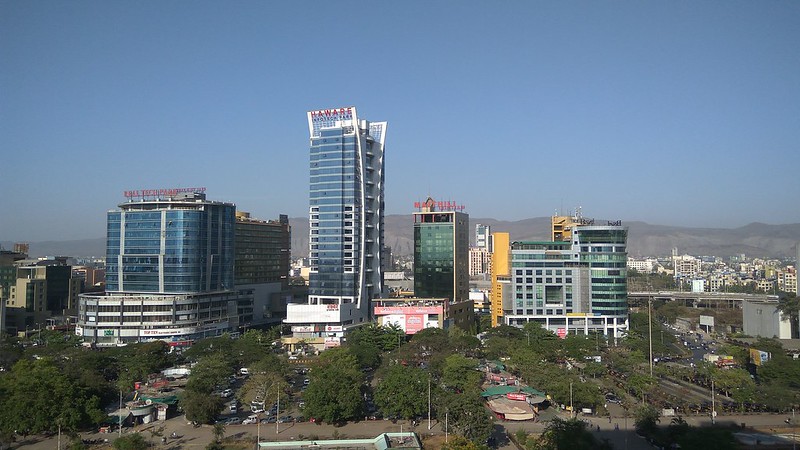 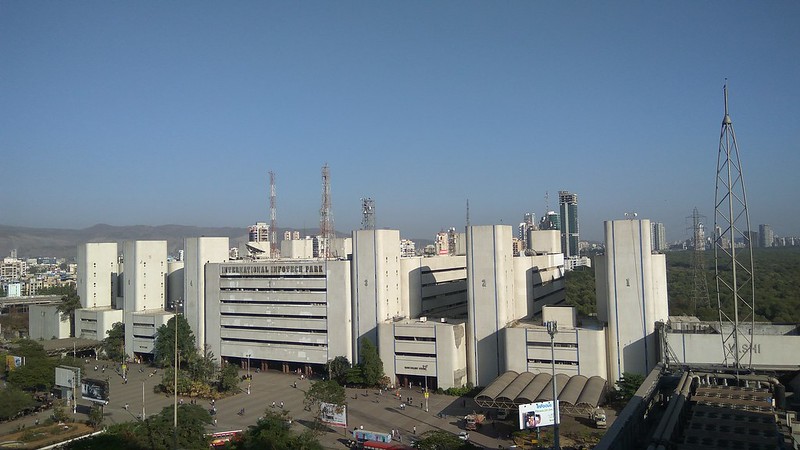 We also shot some photos in low light conditions with the LED flash. Once again, the K10 offers better results. The flash decently lights up the entire frame, the colors are good and the photo looked detailed too. In case of the Redmi Note 3, the photos look dull and colors look washed out too. 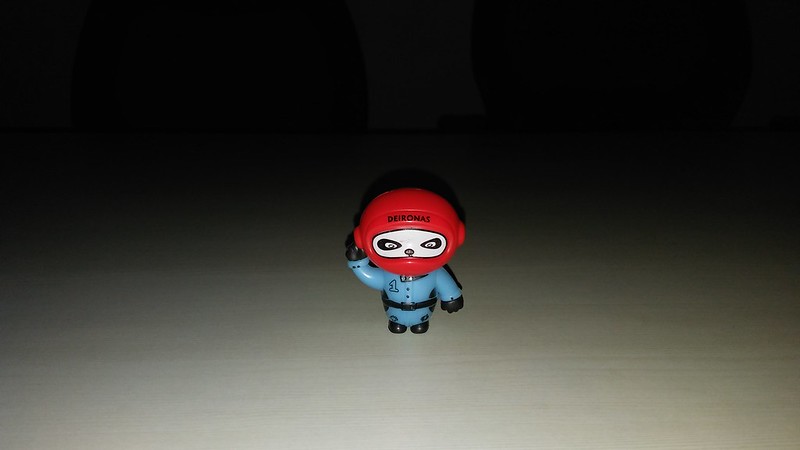 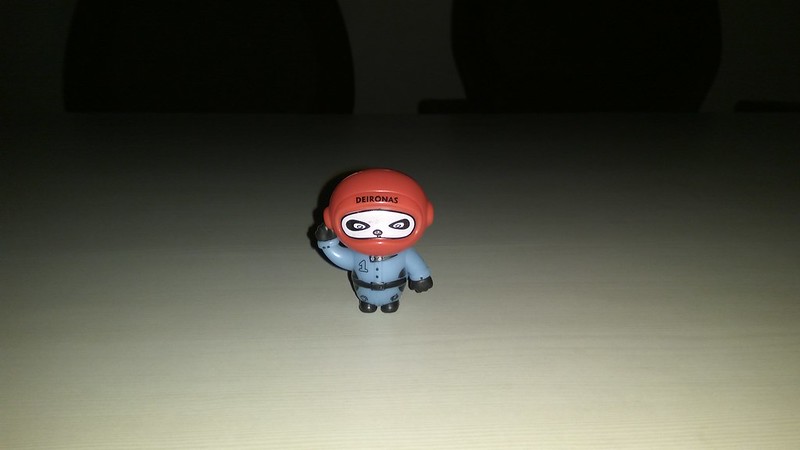 We used the front-facing cameras on both smartphones to capture some selfies. While the ones clicked on the LG looked brighter and natural, the Redmi Note 3 slightly suffered from exposure and skin tones looked a little warmer too. 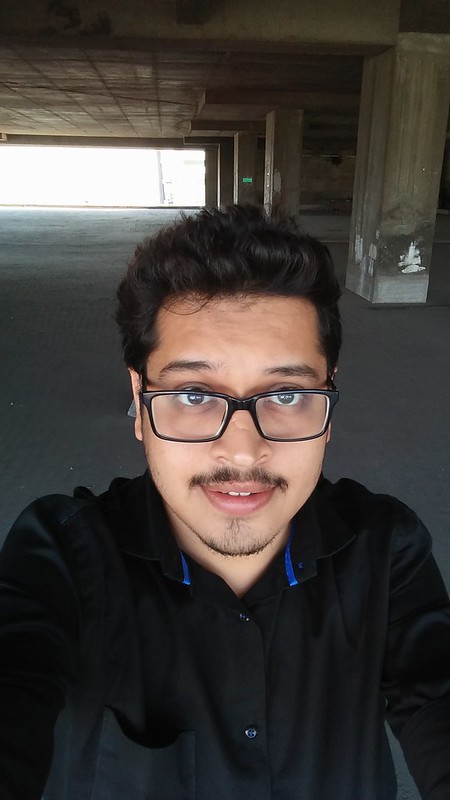 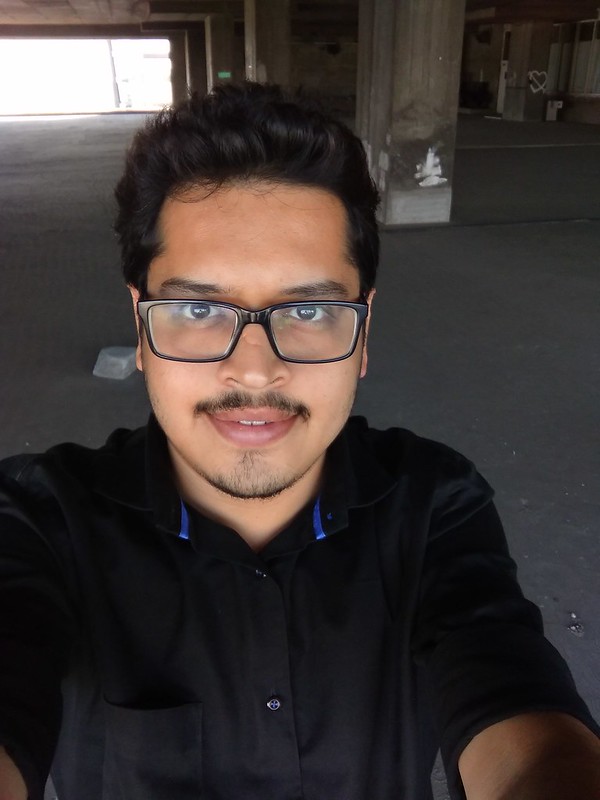 Overall, the LG K10 camera offered a better performance compared to the Redmi Note 3, something that we also noticed when we had compared its camera with the Lenovo Vibe K5 Plus.

(Disclaimer This is a camera comparison of the two smartphones, not an overall review of the LG K10.)