Sony has launched its new flagship smartphone in India the Xperia XZ Premium. Successor to the Xperia Z5 Premium that was lunched two years ago, the new smartphone is a big step up in terms of camera prowess, processing and design as well. There are a couple of firsts that go in its favor the Xperia XZ Premium is not only the first smartphone in India to be powered by Qualcomm s Snapdragon 835 SoC, but also the smartphone to feature a 4K HDR display. Also Read - Sony Alpha 7 IV hybrid camera arrives with 33-megapixel sensor, 4K 60p video, new Focus Map feature

The Sony Xperia XZ Premium is priced at Rs 59,990 and pre-bookings will be open between June 2 and June 11. The smartphone will go on sale starting June 12 on Amazon India and at retail shops. As an incentive for those who pre-order the device, Sony is offering them with a free Bluetooth speaker that costs Rs 8,990. I had a chance to play around with the smartphone at the launch event in Shimla, and here are my first impressions. Also Read - Best TWS earbuds under Rs 2,000 in September: Realme Buds Q2, boAt Airdopes 281 Pro, and more

Sony has always been about good design and craftsmanship, especially when it comes to its premium smartphones, and the same continues with the Xperia XZ Premium too. The front is dominated with a 5.5-inch 4K HDR display that runs at a resolution of 2160x3840pixels and pixel density of whopping 800ppi. The display is razor sharp, color reproduction is fantastic, although more on a gaudy side, but those who love saturated colors will appreciate it. Above the display, you have a 2.5D curved glass with Corning Gorilla Glass 5 protection. ALSO READ: Samsung Galaxy S8 review: A combination of beauty, beast and near-perfection! Similar to the Xperia XZ and Xperia XZs, the XZ Premium also features a loop design with smooth, curved edges. Also, this time around, Sony has moved away from metal back, and has now included a glass back with Corning Gorilla Glass 5 protection. It is smooth, has a glossy surface, and has a mirror like finish. On the top left corner, you have the 19-megapixel camera module with LED flash. ALSO READ: Sony Xperia XZs Review: Can this premium camera phone win back customers for Sony?

However, there is one thing I don t like about this type of implementation the glass back is a fingerprint, and you d often find yourself cleaning it to retain the premium look. Also, the glossy surface makes the smartphone a bit slippery too. Along the top and bottom, you have diamond cut chamfered edges, adding to its premium look and feel. The left panel has the hybrid microSIM and microSD card slot, the right edge has the volume rocker and sleep / power button, which also comes embedded with a fingerprint scanner. There is also a physical camera shutter button on the right edge. The 3.5mm audio jack is placed on the top, whereas the USB Type-C port for charging and data transfer is placed at the bottom. Sure, the design has its innovative bits, but when you put it in front of the Galaxy S8, the wow factor goes missing. On the specifications front, as mentioned earlier, the Sony Xperia XZ Premium is powered by Qualcomm s Snapdragon 835 octa-core SoC, paired with 4GB of RAM and 64GB onboard storage. To keep things ticking, Sony has armed the Xperia XZ Premium with a 3,230mAh battery with stamina mode, which the company claims to offer all day long battery.

In terms of connectivity, you get 4G with VoLTE HD voice calling support, Bluetooth, Wi-Fi and GPS. On the software front, the Xperia XZ Premium runs on Android 7.1.1 Nougat update, with a layer of Sony s custom UI on top. The smartphone also comes with IP68 certification for water and dust resistance. Now, let s talk about the important aspect, the 19-megapixel rear camera with hybrid auto-focus, 5-axis stabilization and Motion Eye technology which lets you capture 960fps slow motion videos. The brief time I spent with the camera, the results seem impressive. Photos, be it close-up or usual, look good. The front-facing camera works well under bright lighting conditions. Below are some camera samples shot on the Xperia XZ Premium. 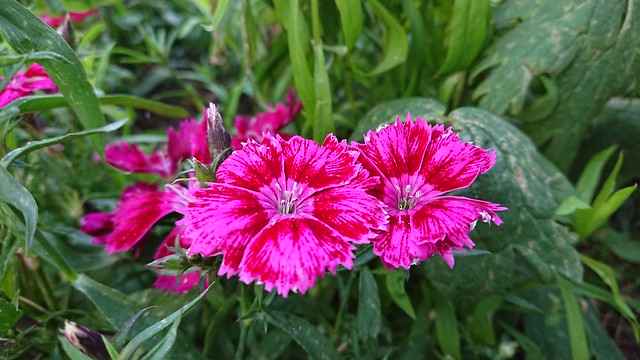 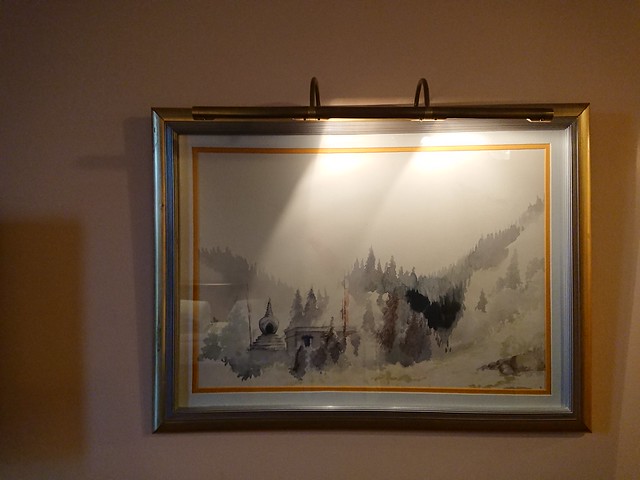 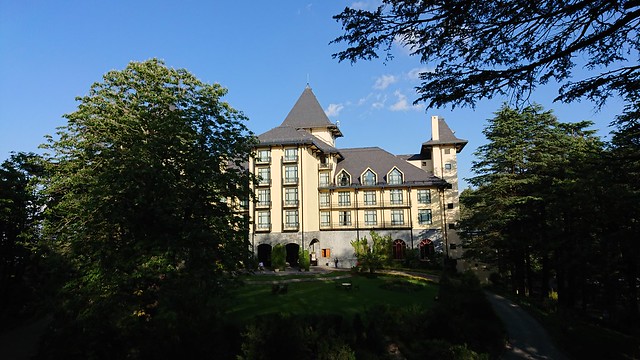 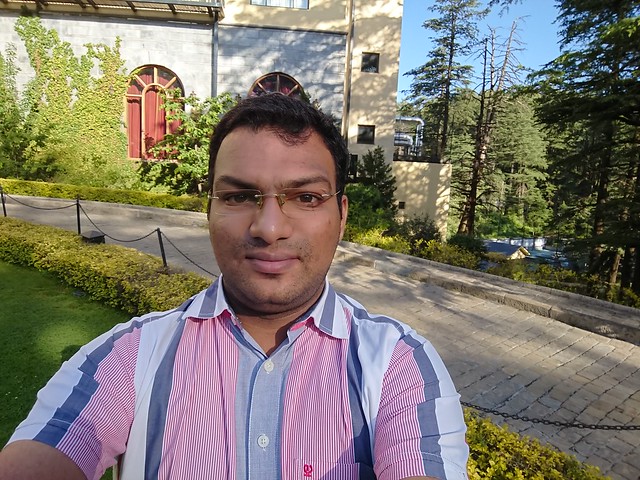 Even the slow-motion video capture at 960fps works good, and if you get the recording trick, you can have movie like slow-mo effects. I will be spending more time with the smartphone and testing the camera thoroughly.

Overall, Sony Android smartphones have long been ignored and for the buyers, the oomph factor was missing. However, the Xperia XZ Premium looks different. Sony has almost got everything right, be it design, top of the line hardware, camera and even the pricing. It could finally be Sony s dark horse that can give a tough competition to the Galaxies, Pixels, and iPhones. That s it from my first impressions, stay tuned for my detailed review.

(Disclosure The correspondent is in Shimla for the Xperia XZ Premium launch event on Sony s invite.)