The new Xiaomi Redmi 4 seems all set to replicate the success of the Redmi 3s. Here’s our review. It s no secret that the affordable Redmi 3s smartphone has been a huge success for Xiaomi in India. In fact over the weekend, the company revealed that it sold 4 million Redmi 3s smartphones in nine months. And now, Xiaomi has launched a new device that replaces the Redmi 3s. Also Read - MIUI 13 design teased ahead of launch via latest MIUI File Manager update

The moment you lay your eyes on the Redmi 4, two things strike you. One, it looks premium, and two it looks like a carbon copy of the Redmi Note 4. Ask Xiaomi, and it seems to be a deliberate move on the part of the company. The Redmi Note 4 set the standards on what an affordable smartphone should look and feel like, and the new Redmi 4 carries forward that tradition. A unibody metal design with curved edges, and a curved 2.5D glass on top of the display really add to the aesthetics of the smartphone. The buttons on the side offer nice tactile feedback when pressed, and the overall build quality is quite solid. But what really tips the scales is the overall form factor. With Android smartphones getting bigger by the day, Xiaomi has done well to stick with a 5-inch display, and the Redmi 4 fits really well in one s palms.

The Redmi 4 flaunts a 5-inch HD (720p) IPS display, which would be a tad disappointing in comparison tests. But in real-world usage, the display performs quite well. Color reproduction is good, text look sharp, and viewing angles are good enough. Visibility under direct sunlight is also quite decent.

Under the hood is Qualcomm s Snapdragon 435 SoC, which is paired with either 2GB of RAM, 3GB of RAM or 4GB of RAM, depending upon the variant you buy. I used the 3GB variant, and for its price, the overall performance was quite good. The smartphone was able to handle all day-to-day tasks easily, and to an extent, some graphic-intensive games as well. Games like Asphalt 8: Airborne or Riptide GP2 ran smoothly with the graphics settings turned down. ALSO READ: Xiaomi Redmi 3s Prime Review: The holy grail of smartphones The software bit no doubt plays a big part in the overall performance, since Xiaomi uses a heavily modified version of Android. The Redmi 4 runs on Android Marshmallow-based MIUI 8.2. As you would expect from Chinese OEMs, there is no app drawer and all the apps are placed on the homescreens ala Apple s iOS. MIUI also offers a bunch of customization options that can be tweaked for a more personal experience. There are also exclusive features like Dual-Apps , wherein you can use two accounts on a single app. Similarly, you can also use two phone numbers to create two accounts on WhatsApp.

Another talking point is no doubt the battery. With a 4,100mAh unit fuelling the device, you won t have to constantly hunt for a charger. During my usage, the battery was able to consistently survive more than a day on a single charge. My usage includes a connected fitness tracker, two email accounts, multiple social accounts, Slack, WhatsApp, a bit of gaming and regularly switching between Wi-Fi and 4G. On a more judicial usage, I was even able to get through a day and half on a single charge. My only grouch however is that the bundled charger doesn’t support fast charging. The Xiaomi Redmi 4 s photographic chops are just about decent, especially when you consider the price tag. The smartphone is equipped with a 13-megapixel rear camera with LED flash and support for phase detection auto-focus (PDAF support). While the presence of PDAF helps in quickly focussing on subjects, the overall results are a tad underpar. You are only likely to be satisfied when clicking photos in bright sunlight. In this condition, the camera is able to capture plenty of details, and color reproduction is quite decent. The dynamic range adjustment is not always perfect but the HDR does an okay job bringing the detail back to the shadows. 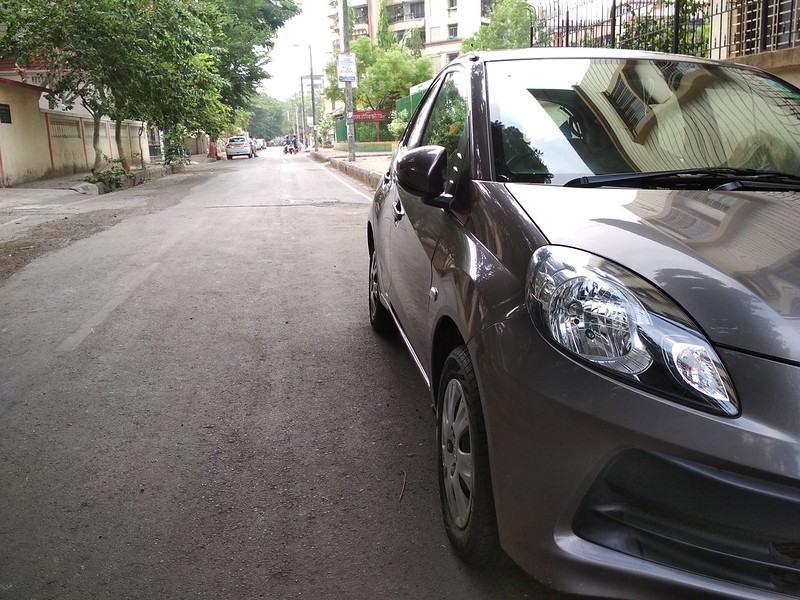 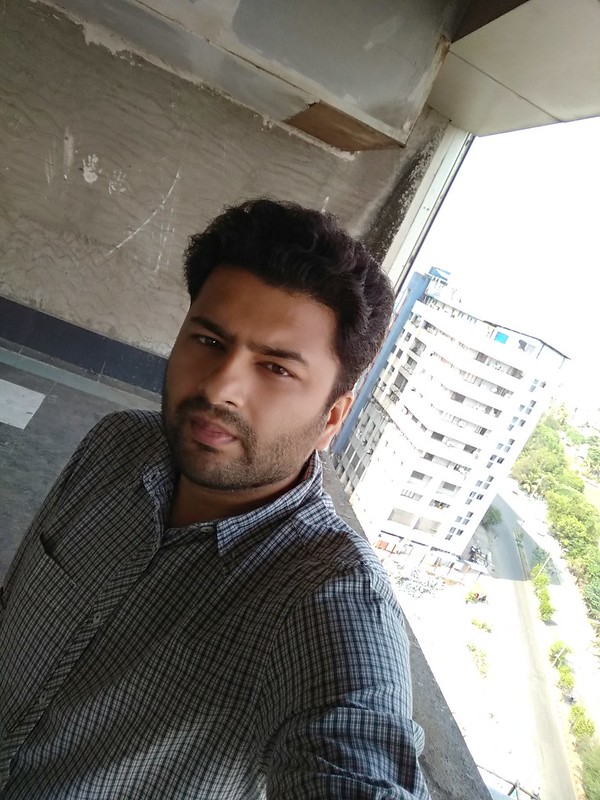 But in less than ideal conditions though, the photos seem a bit dull and lack character. Things get worse when you move indoors, with photos marred with noise. For selfies, there s a 5-megapixel front-facing camera. The results are average at best, and are suitable for quickly sharing on social media.

The new Redmi 4 comes with a fingerprint sensor placed at the back. The sensor is fast enough to unlock the device from sleep mode, and is also quite useful when clicking photos especially selfies. Another interesting inclusion is an IR blaster at the top, which means your smartphone can replace a remote to control devices like televisions and air conditioners.

The smartphone comes with the usual bevy of connectivity options like 4G with VoLTE support, Wi-Fi 802.11 b/g/n, Bluetooth 4.1, GPS, and 3.5mm audio jack. During my usage I didn t experience any major call drops and the voice from the earpiece was loud and crisp even in noisy environments. While there is support for two SIM cards, Xiaomi has opted for a hybrid setup. In other words, you can either use two SIM cards, or a combination of one SIM card and one microSD card. With the new Redmi 4, Xiaomi has essentially retained everything that was good with the popular Redmi 3s, and brought in the familiarity of the Redmi Note 4 design language. It has added a dash of premiumness, and has opted for a newer Snapdragon 435 SoC under the hood. With prices starting from Rs 6,999, Xiaomi is again setting a standard for what should be on offer when buying smartphones on a budget.

In this price segment, the Xiaomi Redmi 4 will be facing competition from the likes of Lenovo K6 Power, Moto G4 Play, and Coolpad Note 5 Lite to name a few. But by the looks of it, the Redmi 4 is likely to blow them out of the water, and chances are it could beat the sales record recently set by the smartphone it is replacing.