We are fast approaching a time when most casual photographers are giving up bulky cameras for high-end smartphones. These devices not only take brilliant photos, but also makes the process of clicking a photo a lot easier. For a long time Apple s iPhones and Google s Pixels were the go-to smartphones when it came to offering class leading photographic capabilities. But lately there s been one company that has been giving everyone a run for their money Huawei. Also Read - Huawei Band 6 launched to take on Mi Band 5, brings SpO2 monitor at budget

Huawei s P-series set new benchmarks in smartphone photography with the launch of the P20 Pro last year. Yesterday, the company launched the successor P30 Pro in India that is tasked with setting the benchmarks even higher than last year. Having been using the smartphone for the last couple of weeks, here s my review of the Huawei P30 Pro s cameras. Also Read - Honor phones to come with Google Mobile Services: Report

Let s first take a quick look at the P30 Pro s camera setup. At the back is a quad-camera setup consisting of a 40-megapixel f/1.6 SuperSpectrum sensor, 20-megapixel ultra-wide angle f/2.2 lens, an 8-megapixel f/3.4 telephoto lens, and the fourth is a Time-of-Flight (ToF) Camera. Up front is a 32-megapixel snapper with f/2.0 aperture.

The Huawei P30 Pro s primary 40-megapixel camera comes with what Huawei calls SuperSpectrum sensor. This new sensor is now based on RYYB (red, yellow, yellow, blue), which has resulted in the primary camera being able to shoot fabulous photos in daylight with plenty of details and good dynamic range. 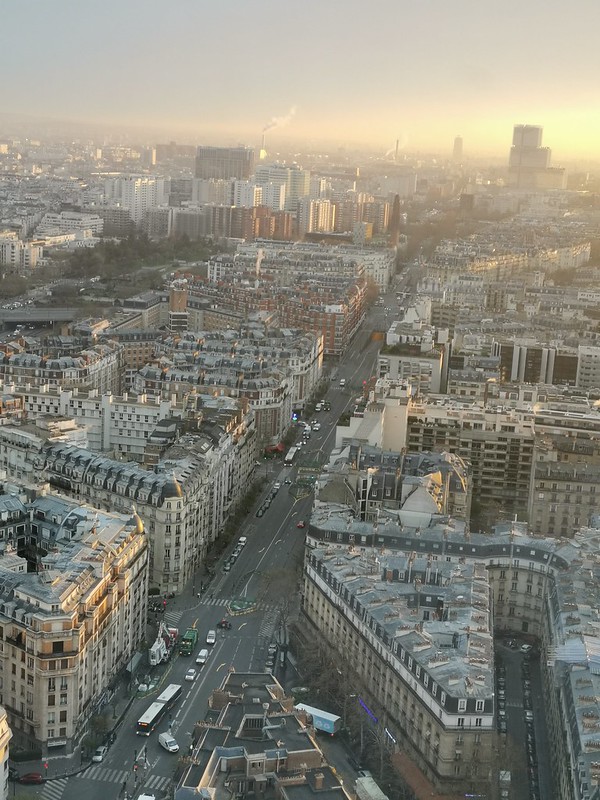 By default, the resolution in the camera app is set to 10-megapixel, and the camera then uses pixel binning to stitch photos to offer sharper images with better dynamic range. Though you can manually switch to 40-megapixel resolution in Settings, doing so will disable the zooming capabilities. Still during my usage, I found very little difference when shooting at 10-megapixels or 40-megapixels. 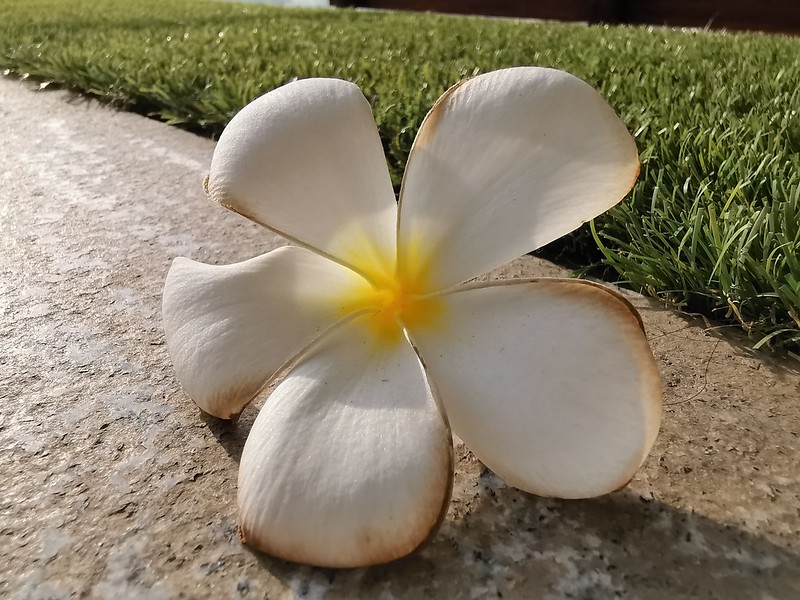 While the primary camera on the P30 Pro impresses, what is truly the icing on the cake is the zooming capabilities. The smartphone is the first to offer periscope style lens with support for 5x optical lens. At MWC 2019, Oppo demonstrated a similar concept, but Huawei is credited with being the first one to bring it to the market. Besides the 5x optical zoom, the camera is also capable of shooting at 10x hybrid zoom, and a whopping 50x digital zoom. Though it sounded gimmicky at first, I must admit that the P30 Pro s zooming capabilities have truly impressed me (and everyone I showed it to). At 5x optical zoom, you can shoot some really good looking photos in good lighting conditions with good amounts of details and sharpness. Even at 10x, I was able to shoot good looking photos that almost made me forget that this was not optical zoom. A lot of credit goes to OIS on the 8-megapixel lens that keeps the camera steady for just enough time for you to click a good photo.

50x zoom on a smartphone may seem like a bit of overkill, but it is truly addictive as well. Though you won t always shoot a photo at 50x zoom, you can t help but zoom in just to see what is visible. Needless to say, getting the camera to focus at 50x zoom in handheld mode is nearly impossible. You will either need to stop breathing or use a tripod with a set timer. Below are some photos shot at 5x, 10x, and 50x. 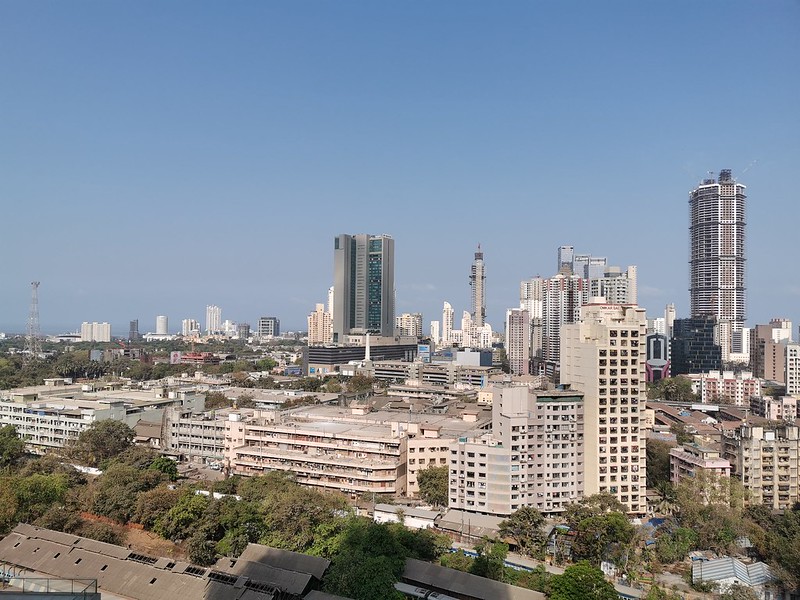 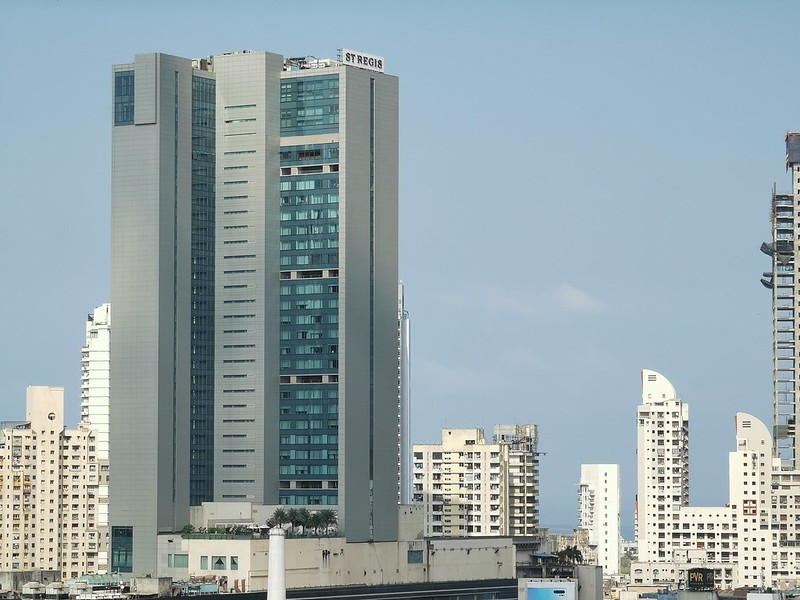 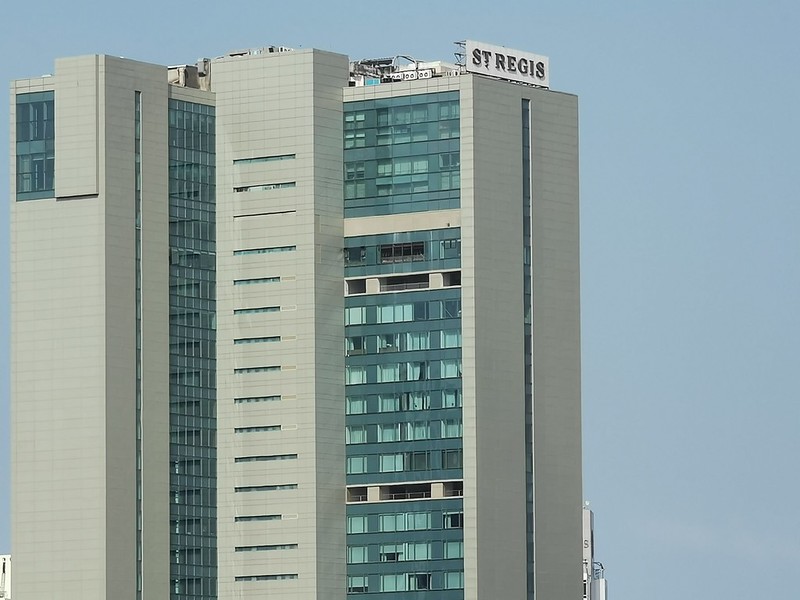 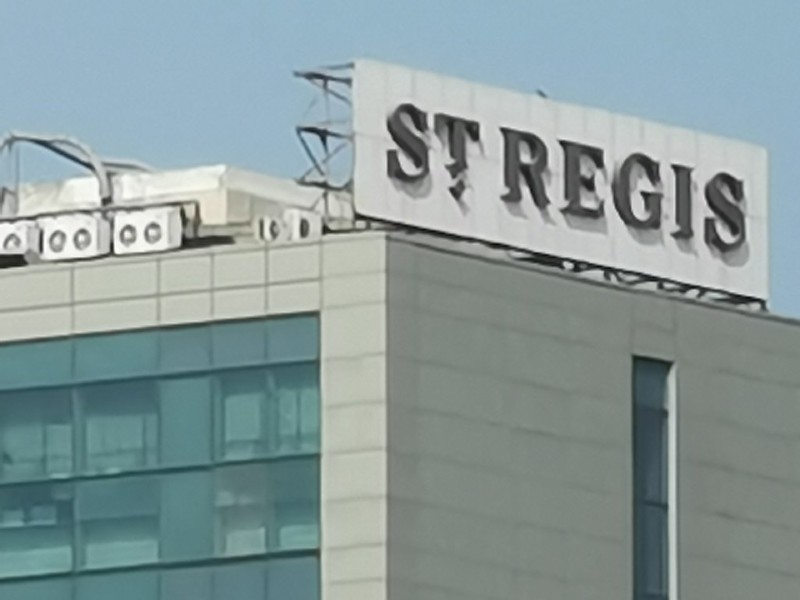 Though its zooming capabilities is among the P30 Pro s highlights, there s one more feature that really stands out. The way the cameras handle low-light photography is nothing short of magical. What really impresses is how you can get some stellar low light photos without using the built-in Night Mode.

With the P20 Pro, Huawei proved just how easy it is to shoot good low light photos by using the Night Mode. This led to other companies offering their own version of the feature, and Google s Night Sight set a new benchmark. But with the P30 Pro, Huawei has shattered that benchmark. The P30 Pro’s camera not only manages to shoot much better low light photos than the Pixels and Galaxy S10s, but it has also ended up making its own Night Mode redundant.

With last year s Mate 20 Pro, Huawei introduced the Super Macro mode that lets you go up to 2.5 centimeters close to the subject when shooting a photo. The same mode is present on the P30 Pro as well, and it works just as good. You can really get close to a subject, and just when you think the camera will not be able to focus, it surprises you. 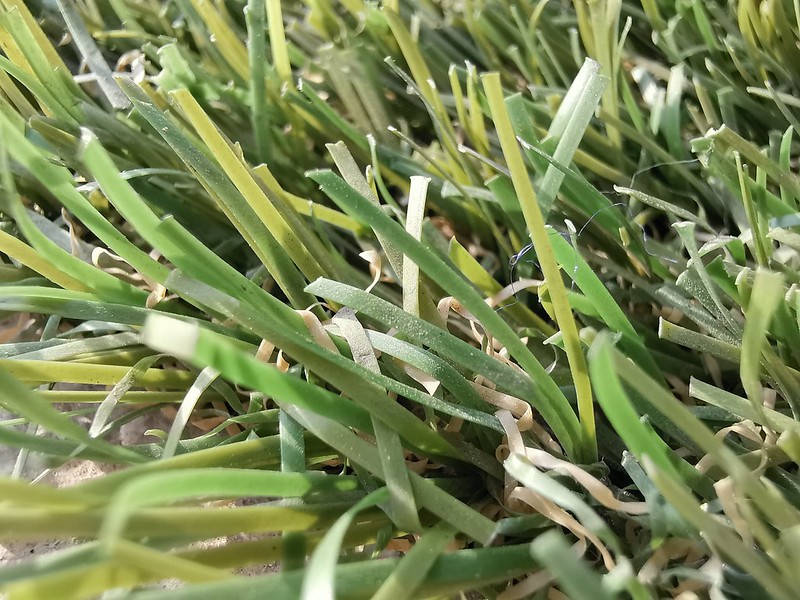 Ever since Apple introduced the Portrait mode on its iPhones, it has become a feature that has permeated to a majority of Android smartphones across all segments. Having said that, not everyone can pull off a good and natural looking portrait quite like the iPhones. The P30 Pro comes quite close, and the portrait photos look much better than the older Huawei phones. Much of that is courtesy of the ToF sensor, which is there to map the depth. While it is far from perfect, Portrait mode on the P30 Pro is better than what I ve experienced on the Mate 20 Pro.

For selfies, there s a 32-megapixel snapper embedded into the tiny waterdrop notch at the top. It shoots good photos in most conditions, and the portrait mode works well even when you re clicking selfies with a couple of your friends. By default, the beauty setting is on so you might want to dial it down for more natural looking skin. In low light though, the photos lacked a bit of detail, and looked soft. 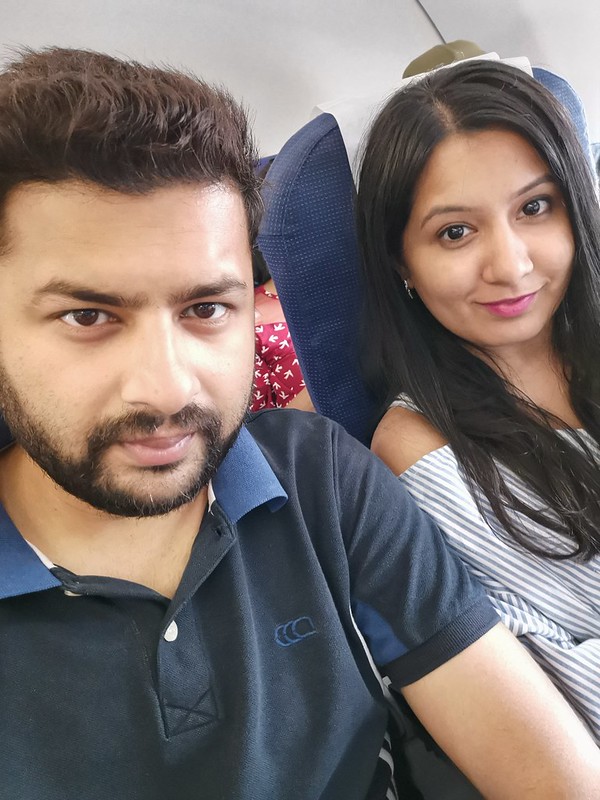 As far as videos are concerned, the P30 Pro lets you shoot at up to 4K UHD resolution. The overall quality is quite good, and you can record some incredibly stable videos thanks to the support for OIS and AIS. You get the usual bevy of effects in video mode including the AI color pop that makes everything greyscale and one color pop out. There’s also a new Dual-video mode that let’s you simultaneously shoot wide-angle and close-up shots. At the time of filing this review though, the feature hasn’t been rolled out to our device.

It s all but clear that the Huawei P30 Pro boasts among the most versatile camera setups found on a smartphone today. Period. A few companies have been adding multiple camera sensors just to keep up with the competition. But Huawei is making sure its sensors are not just there for the numbers game, and are actually useful.

The 50x zoom, while being a tad gimmicky, seems to be a glimpse into the future of smartphone photography. Expect other companies to soon follow suit. But what really blows your mind is the low light capabilities of the P30 Pro. If what we have seen so far is to be taken into consideration, Huawei has set a really high benchmark for low light photography that other companies might find it difficult to beat.