Is the InFocus Epic 1's deca-core processor be enough to take on the Xiaomi Redmi Note 3? We find out in our InFocus Epic 1 review. InFocus, a US- based manufacturer, entered the Indian market in 2015 with its first smartphone – the InFocus M2. Soon after, the company announced a series of devices across product categories including smartphones, LED TVs, and tablets. However, despite its aggressive approach of catering to the affordable and mid-range segments, its devices have been a mix of hits and misses. Launched in late October, the InFocus Epic 1 is the company’s latest smartphone and also its first to boast a deca-core processor. We were impressed with the phone at first glance, and as promised, here is our full review of the Rs 12,999-priced InFocus Epic 1. Also Read - Realme 9i review: Should this be your choice of smartphone under Rs 15,000?

The InFocus Epic 1 is certainly different from the company’s earlier smartphones when it comes to the looks and feel. It features a unibody design with metal casing which gives it a premium appearance. At 8.4mm, the smartphone is slim and given the curved rear panel design, it is not only comfortable to hold, but also easy for one-handed operation.

On the sides are volume rockers, power buttons, and the hybrid SIM slot. The LED indicator, front camera, and circular internal speaker sit on the top. The bottom section of the smartphone looks pretty much purposeless given that the Android keys are on-screen. The rear camera and fingerprint sensor are symmetrically designed with the dual-tone LED flash sitting in between the two. The InFocus logo is vertically placed on the rear panel. One of the key design features of InFocus Epic 1 is that it is a USB Type-C based smartphone, which means you have to stick to the charging cable provided in the box. The Type-C port sits at the bottom of the smartphone alongside the speaker grille. However, its use of the Type-C port doesn t mean that it intends to ditch the 3.5mm jack like some other popular smartphone makers. The InFocus Epic 1 does have the 3.5mm headphone jack, which can be found at the top next to the IR blaster.

The InFocus Epic 1 features a 5.5-inch full HD (1080×1920 pixel resolution) display and comes with Corning Gorilla Glass protection. Given the high resolution on offer along with a large display, the smartphone manages to offer a great viewing experience while watching videos or playing games. The slim profile of the smartphone and the light weight further enhances the viewing experience by making it comfortable to hold during long commutes. The smartphone is legible under most lighting conditions and displays vivid colours with crisp details. The touch responsiveness of the screen is also decent.

InFocus Epic 1 is the first smartphone from the company to feature a deca-core SoC, powered by the Mediatek Helio X20 which uses the tri-cluster architecture. The first has two 2.5GHz Cortex-A72 cores for high performance, the second has four 2.0GHz Cortex-A53 cores for a balance of performance and efficiency, and the third has four 1.4GHz Cortex-A53 cores for low-power consumption tasks. A lot of smartphone manufacturers have moved to MediaTek s Helio X20 processor which is claimed to offer up to 30% more battery efficiency.

The Epic 1 also comes with 3GB of RAM, and there is 32GB of on-board storage on offer. The phone uses a hybrid slot, so you can bump it up storage by up to 128GB using a microSD card, but this comes at the cost of using a second SIM card in the device, which remains a compromise that we feel is entirely unnecessary. The InFocus Epic 1 runs Android Marshmallow out-of-the-box with the customized InLife UI 2.0 layered on top. Unlike some custom Android skins which come bundled with a lot of bloatware and are intrusive, the InLife UI comes with just a handful of basic and useful apps. This list includes Facebook, Flipkart, Amazon, Opera Mini, Xploree and BeautyPlusMe. Even with the built-in apps, there is still around 20GB of user-available storage on the device.

The InFocus Epic 1 comes with a 16-megapixel rear camera with PDAF Fast Focus, Auto Image Stabilization (AIS), and dual-tone natural flash. Upfront is an 8-megapixel camera with f/1.8 aperture. The camera app does not come with filters or fancy modes to choose from before capturing, but it does offer post-capture editing options, including contrast adjustment, skin tone enhancers, etc. The default modes are landscape, PiP (Picture in Picture), and Normal mode for the rear camera. For selfies, one could tweak the face beauty setting to achieve desired results. The HDR mode works for both the cameras. 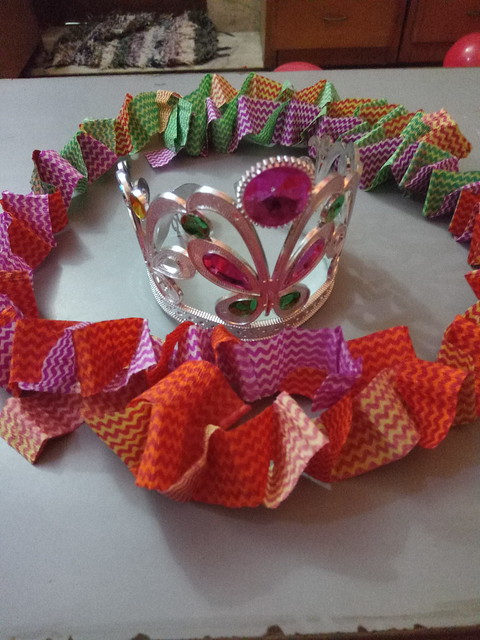 Despite having AIS, the smartphone struggled to capture blur-free shots of subjects in motion. Even for steady shots, there is a lot of noise. The selfie-camer, on the other hand is an average performer, mostly getting the shot right with a few instances of blurry shots. The rear flash does help get brighter images but the absence of the front flash is felt a bit more, as the front shooter does a better job than the rear camera. Video output is also underwhelming as there is quite a bit of noise in the quality which worsens if you are zooming onto the subject and shooting. Overall, the camera output falls short of being good, and you could do better than the Epic 1 in this price range if camera quality is important to you. 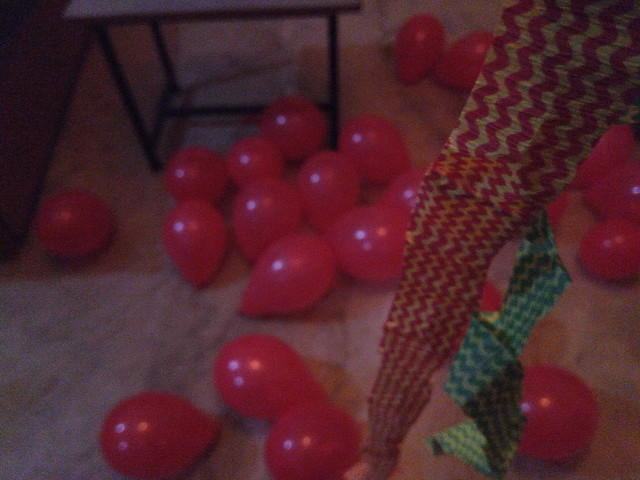 Thanks to its 10-core processor, the InFocus Epic 1 offers a lag-free experience. Be it running multiple apps, gaming, video streaming, or publishing content online; the smartphone did not disappoint. In the past there have been instances where some of the InFocus smartphones such as the M810 and the M808i faced heating issues, which theInFocus Epic 1 fortunately does not have. There were no app crashes or lags during our time with the phone. The fingerprint sensor was fairly quick and accurate when it came to unlocking the phone as well.

The smartphone is enabled with Cat 6 LTE which is said to offer better download speeds and more mobile coverage. With dual-SIM connectivity and support for 4G VoLTE, the smartphone did offer good call and Internet connectivity. Although there were no significant performance issues with the Epic 1, I did face issues when it comes to the audio quality. In terms of audibility, the smartphone s internal speakers (which resemble the speakers of the Nextbit Robin), performed poorly during calls. The speaker volume, despite being at the highest level, was almost inaudible. In the same situation a second call was made using a different handset and the voice of the recipient was loud and clear, so we can conclude that it wasn t a network-related issue, but an issue with the handset itself.

The loudspeaker, on the other hand, doesn t fare well either. If you want to play a song or watch a movie at the maximum sound levels then you are in for a lot of cacophony. The sound quality is not just poor but almost hurting and you can t help but either plug in a set of earphones or turn the volume down.

The InFocus Epic 1 comes with a 3,000mAh battery with fast-charging capabilities. The battery in the InFocus Epic 1 easily achieves a full charge in less than two hours, which while not the quickest we ve seen, is certainly quick enough given the price of the phone. With heavy use during my commute and average-to-light use during the day, the mammoth battery easily made it through the day on a single charge. My use includes web browsing, streaming videos and music, and social media on my commute to and from work, and it s safe to say that I m happy with battery life on the InFocus Epic 1. On the whole, the InFocus Epic 1 gets a thumbs up in terms of design and performance. If you want a zippy phone with decent battery life and an attractive look, the InFocus Epic 1 could be the right choice for you. However, if the camera is important to you, then this device is likely to let you down.

At Rs 12,999, the InFocus Epic 1 does fit in amongst the other feature-rich, affordable smartphones available, but with certain chinks in its armour. As a result, competitors such as the Redmi Note 3 and Coolpad Note 5 tend to come across as better value-for-money. ALSO READ: Xiaomi Redmi Note 3 Review: The game changer, again!

The Redmi Note 3, at a price of Rs 11,999, has time and again proven its mettle against new smartphones in terms of features and performance. If you are looking at top-notch battery performance, then the Redmi Note 3 has a 4,050mAh battery and performs a bit better. On the other hand, the Coolpad Note 5 costs a bit less at Rs 10,999, but comes with a front LED flash for its 8-megapixel front camera, which is likely to appeal to selfie enthusiasts. However, the InFocus scores highly when it comes to performance, and is worth a look if you re shopping for a mid-range smartphone right now.