Apple’s new iPhone lineup consists of two Pro models. So, are they ‘Pro’ just in the name or is there more to them than meets the eye? Having used the iPhone 11 Pro for the past week or so, here’s my review.

Apple’s 2019 iPhone lineup may look like their predecessors, but there’s more to it than meets the eye. For one, the lineup now consists of two ‘Pro’ models, which Apple claims are the “first iPhone[s] powerful enough to be called Pro”. Almost everyone I meet ask the same question – is the Pro worth it? Having used it extensively over the past week or so, here’s my Apple iPhone 11 Pro review. Also Read - Apple iPhone 11 Pro First Impressions: Better looking with more cameras

But that doesn’t mean Apple’s designers have had an off day. This is still the best compact device available today, and there are subtle improvements almost immediately noticeable when you take the device out of the box. Also Read - Apple iPhone 11 Pro Max vs iPhone XS Max: Price in India, Specifications and Features compared Apple has opted for a new textured matt glass and stainless-steel design. This choice may divide opinions, but I have fallen in love with it since the first day. The matt texture and the Midnight Green color are just the right amount of understated and classy. Time will tell if Apple just made glass design and gradient colors on smartphones obsolete. Another aspect worth pointing out is the improved resistance to water and dust, courtesy of the IP68 certification.

With the design language remaining the same, Apple has stuck to its notch display as well. With rivals in the Android world experimenting with different notches and near-invisible bezels, the iPhone 11 Pro design feels a tad dated. But believe it or not, one gets used to it in no time. Pretty soon you won’t notice the notch or bezels. To make them really invisible though, one has to enable Dark Mode on iOS. Once you’ve moved on from the notch, Apple’s OLED display continues to be a treat for one’s eyes. Peak brightness levels have improved (from 625 nits to 800 nits). While you won’t immediately notice a big difference, this improvement is a boon when outdoors on a sunny beach.

Apple also claims that the glass protecting the display is stronger than ever before. While we haven’t been able to test that claim, we will take the company’s word. Another small change is the absence of 3D Touch, which has been replaced by Haptic Touch. This is essentially long pressing with haptic feedback. It does take a bit of time to get used to. But once you get the hang of it, the system is just as good.

One of the biggest changes is in what you find under the hood. The 2019 iPhones are powered by the new A13 processor. As is the tradition, Apple’s processor is again way ahead of its time when it comes to raw power and performance. The silky-smooth performance is not only noticeable when performing day-to-day tasks, but also while gaming. The latter is of great importance when you take into consideration the graphic intensive games available on Apple Arcade.

When talking of performance, it is also worth mentioning the improvements in the battery department. As per official claims, the iPhone 11 Pro battery lasts up to four hours longer than the iPhone XS. During my usage, the battery was able to easily last a whole day on a single charge. This was a boon during my recent holiday trip. Despite heavily using the cameras and constantly posting photos on social media, the iPhone 11 Pro battery lasted the entire day. On a more judicial usage, I was able to stretch the battery life to nearly a day and a half.

A special shout out also goes to the bundled 18W charger. During my trip, I spent most of my time outdoors, and very little in the room. With previous iPhones, I would have to plan charging sessions carefully, so as to not run out of juice at the time of need. But this time around, even a 45-50-minute charging was enough to almost fully juice up the battery. The biggest improvement however is what we see at the back. For the first time ever, Apple is offering a triple-camera setup on its Pro models. The design and placement of the camera lenses may again divide opinions. But it seems a result of functionality over aesthetics. If that is truly the case, then I for one have no complaints. Having put the cameras through an extensive test, I can say that these are by far the best smartphone cameras on the market today.

The camera setup now includes a wide-angle lens, an ultra-wide-angle lens, and a telephoto lens. There’s a noticeable improvement to the overall image quality on the iPhone 11 Pro. The photos look sharper, courtesy of the improved image processing and layering. Even the dynamic range is comparable to some DSLR cameras. But what’s impressive is how the photos still look close to natural. The ultra-wide-camera is a lot of fun when capturing beautiful landscapes. Below are some camera samples. 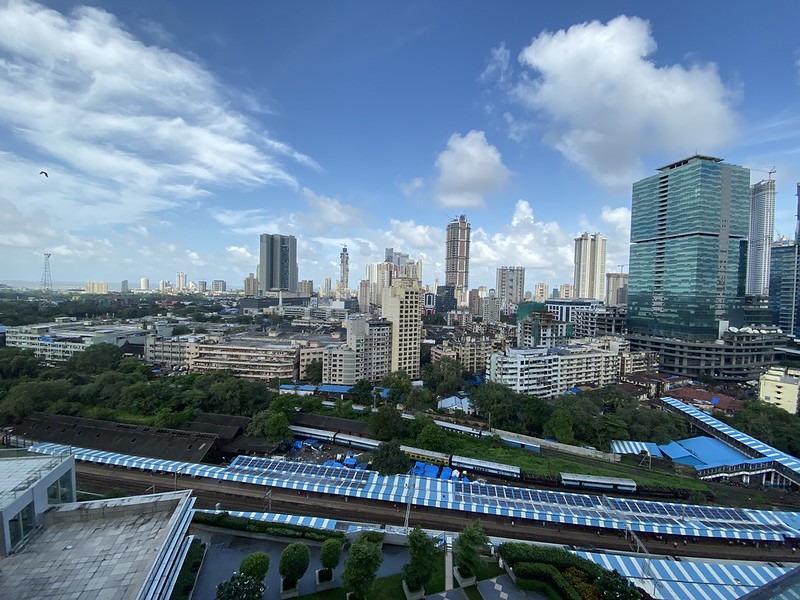 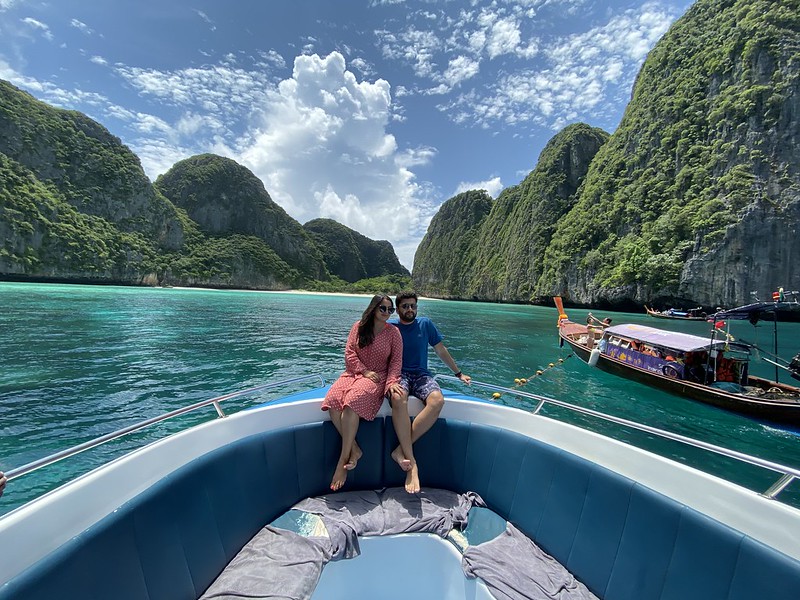 Portrait mode too has been improved and now even works with pets. Edge detection is better than before, and Apple’s iPhones continue to take the most natural looking portrait shots when compared to other smartphones. There the usual bevy of lighting effects for portrait, and a brand new one called High-Key Mono. 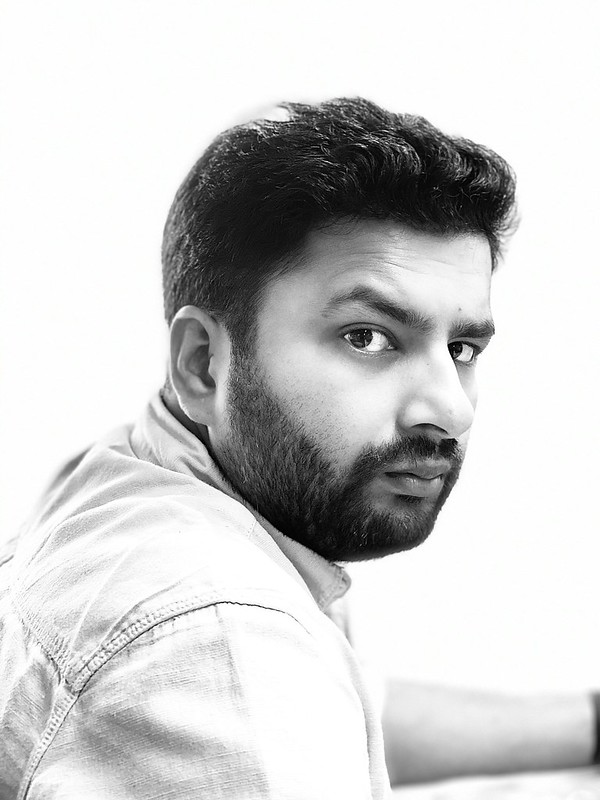 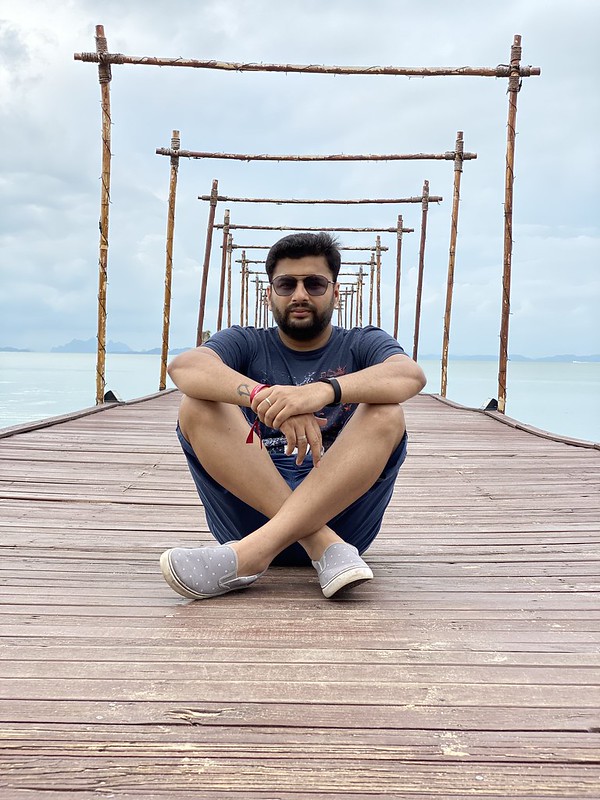 But what really takes the cake is the Night Mode. Though Apple is late into the game, it has overtaken its rivals, and that too by a mile. The mode automatically comes to action in low-light conditions. Depending on the light, the camera takes 1-3 seconds to render an image. Suffice to say, the results are eerily good. The most impressive aspect is how Apple brightens an image in Night Mode. Unlike its Android rivals though, the photos look like they have been shot at night and not under artificial bright spotlights. Check out some of the camera samples below. 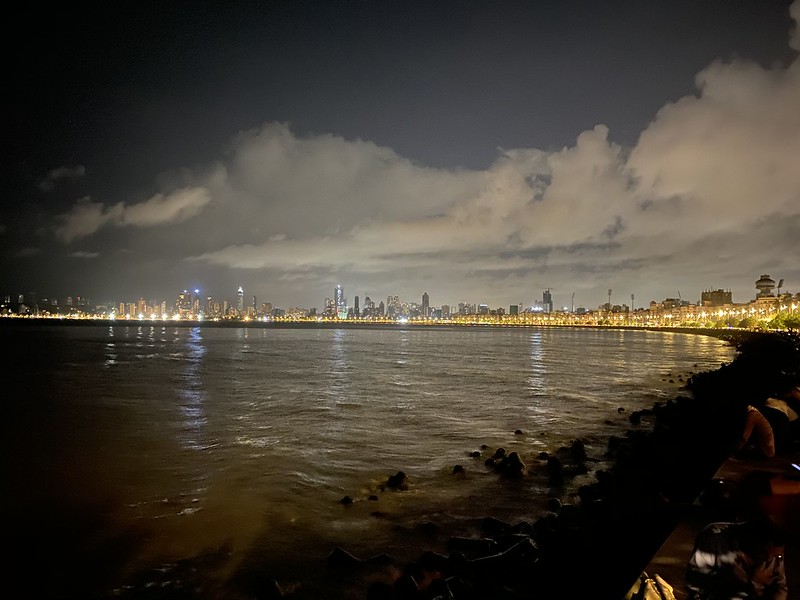 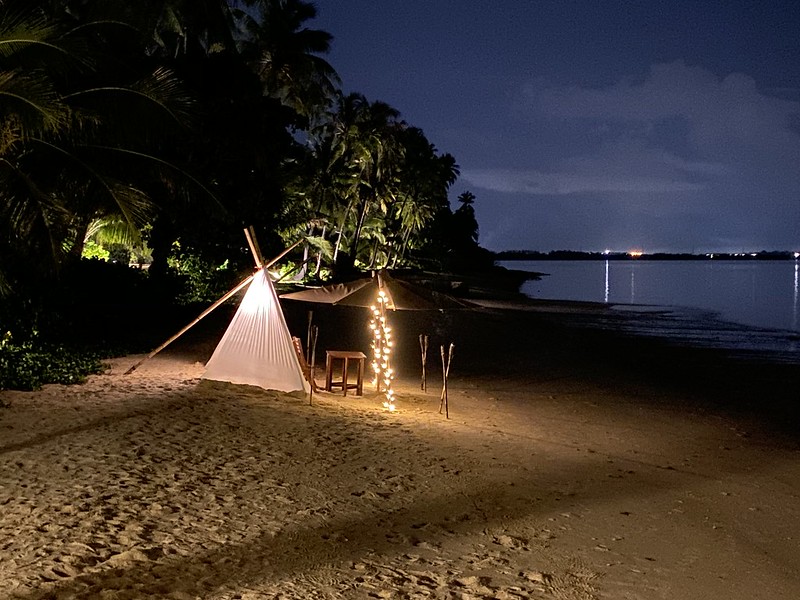 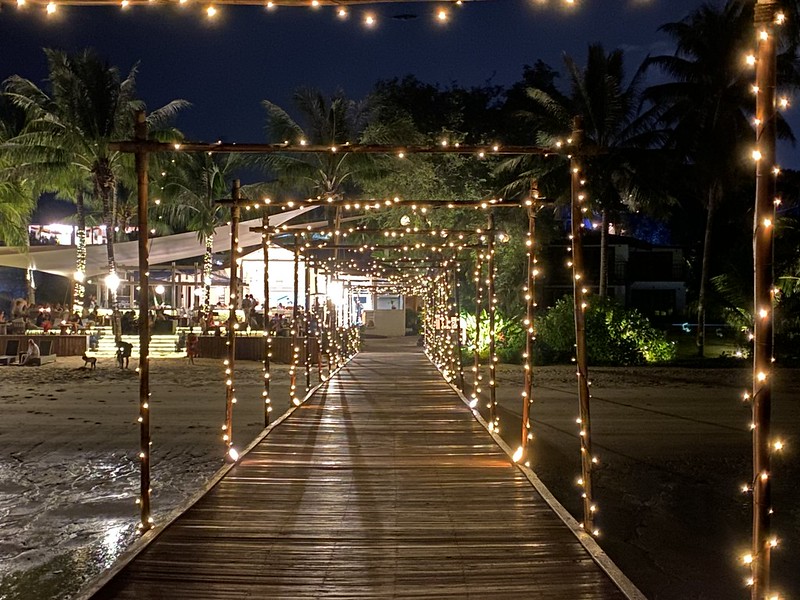 Apple iPhone 11 Pro Review: Should you buy it?

You may or may not be sold on the iPhone 11 Pro’s design, but there’s no denying a fact – Apple’s new iPhones have already achieved celebrity status. On my recent trip a few people immediately recognized the new iPhone from the unique camera design. Despite the language barrier, there was no denying their utmost pleasure at holding the newest iPhone. So is the iPhone 11 Pro the best iPhone yet? Undoubtedly. But does the ‘Pro’ moniker make it extra special and worth the extra moolah when compared to the iPhone 11? The answer is far from straightforward.