Is Realme 3 a great competition to Xiaomi Redmi Note 7? We find out. The former Oppo subsidiary, Realme, has kicked off 2019 with the launch of Realme 3 in India. The device comes as a successor to popular Realme 2, and it is company’s sixth smartphone since debut in India last year. The Realme 3 has been launched in two variants. The base model with 32GB storage and 3GB RAM is priced at Rs 8,999. The other variant with 64GB storage and 4GB RAM will cost you Rs 10,999. Also Read - Realme GT 5G India launch teased: Expected launch date, specs, price and more

Realme has come up with new design language for its number series affordable smartphones. With Realme 3, it has introduced new display and design that is completely different from Realme 2. The handset will be available in Dynamic Black and Radiant Blue color options. I got a chance to use the 4GB variant of Dynamic Black Realme 3 smartphone, and here’s my full review. Also Read - Realme Flash is the Snapdragon 888 flagship for India with MagDart, not the Realme GT

Realme 3’s design language gets a complete overhaul with the Dewdrop notch display, which brings up screen-to-body ratio to 88.3 percent. The company has removed the middle frame in Realme 3’s unibody design. The complete housing is now one body with gradient color finish instead of previously used sandwiched diamond glass design. The back color treatment reproduces gradient mirror effect which definitely looks good. Additionally, some of other visual changes include the new brand logo which is vertically aligned like the camera arrangement. Up front, the Realme 3 gets a 6.22-inch Dewdrop screen with HD+ resolution and 19:5:9 aspect ratio. For the price, the display is just about okay and does a fairly good job with touch response as well as viewing angles. However, I found the sunlight legibility to be little poor and it was difficult viewing the screen in bright day lighting. Having said that the one thing Realme 3 uses exceptionally well is its ambient light sensor, which was always quick to adjust brightness for different lighting conditions. Internally, the Realme 3 uses MediaTek’s latest Helio P70 AI chipset, which is based on TSMC’s 12nm FinFET fabrication. The octa-core processor clocks speeds up to 2.1GHz, and is equipped with four Cortex-A53 cores and four Cortex-A73 cores. The unit I reviewed came with 4GB RAM and 64GB internal storage, which is the higher variant of this device. Realme has provided three individual slots, which means you can use two nano SIM cards and a microSD card at the same time. Both slots support 4G VoLTE as well.

During my review time, I found the Realme 3’s day-to-day performance to be quite satisfactory. It could handle multiple tasks easily and the new improved ColorOS 6.0 UI also helped quite a lot in smooth performance. I used the device with over 100 apps, and Realme 3 did live up to the expectations for its price range. In terms of gaming, all sorts of low or high-end games played out really well on Realme 3. The most popular game PUBG had very little load time, and by default it played on mid-graphic settings. Realme has done good work with face unlock and fingerprint sensor on Realme 3. I found the face unlock to be pretty quick, and personally I feel it’s the best in this segment. The setting by default doesn’t open the phone by face recognition, and users will need to enable the option of ‘Directly with Your Face’ in phone’s ‘Fingerprint, Face & Passcode’ settings. Coming to physical fingerprint sensor, it is really quick as well. Overall these two security options work as good as any premium segment phone.

Realme 3 comes with dual-rear camera setup, which uses a combination of a 13-megapixel primary camera of pixel size being 1.12um and 2-megapixel secondary camera. It uses 5P lens combination with f/1.8 aperture. The AI camera comes with scene recognition feature which can recognize 16 independent scenes and 100 scene combinations. I found Realme 3’s primary camera to be decent in good lighting conditions. Though colors looked natural, detailing, sharpness and dynamic range weren’t the best. In low-lighting conditions, the shots mostly came out grainy and unusable. The front 13-megapixel camera with AI capabilities isn’t that better off either. More often than not, the selfies missed the natural skin tone. I don’t want be harsh on the Realme 3’s camera, because it comes in a price range where you do not expect flagship quality imaging, but still the camera needs improvement, if possible through software update. 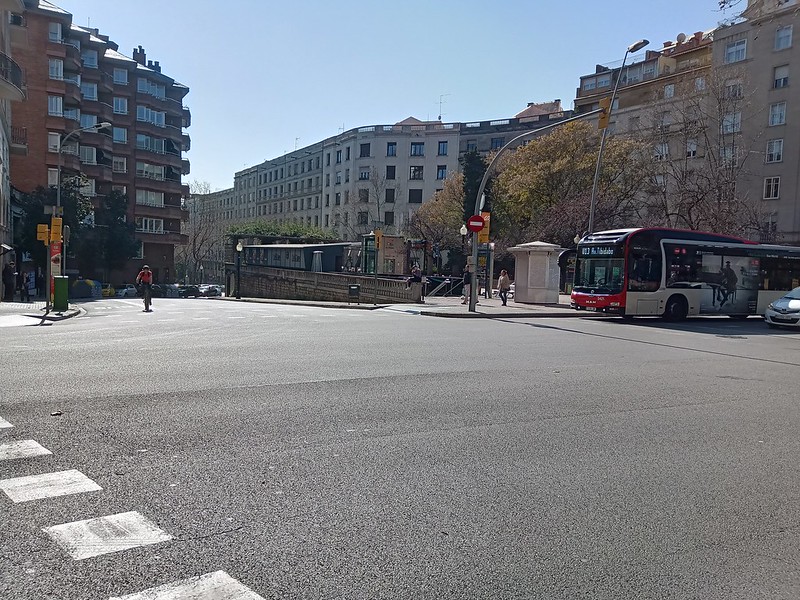 The Realme 3 uses big enough battery for any kind of user. On paper, the device gets 4,230mAh battery. During my usage, I was mostly left with 35 percent battery after one full day. Anyone who uses Realme 3 for emails, social networks, navigation, video playback and gaming can be assured of great battery life. The battery optimization is aggressive in case of gaming as well. One aspect I constantly had problem with was the micro-USB charging port. In 2019, we expect all smartphone makers to incorporate USB Type-C port. The smartphone offers 5V/2A charging adapter, which is not the fastest charging in the price segment as well. For connectivity, Realme 3 will let you use two 4G SIM cards (Nano-SIM + Nano-SIM) along with microSD card of up to 256GB, and that is a very good thing for consumers. Both SIM slots support 4G VoLTE, so your Jio SIM will work along with any other telecom operator’s 4G data connection.

At a starting price of Rs 8,999, Realme 3 does get very well in overall design and feel. The smartphone comes loaded with impressive battery backup and a new AI chipset who’s performance is quite up to the mark. During my time with it, the Realme 3 managed smooth multitasking as well as quick response time during gameplay. I didn t encounter any major problem with the device’s performance. Having said that the smartphone camera needs improvement. I quite liked the new and improved ColorOS 6.0, and also the fact that it runs Android 9 Pie out-of-the-box. In its price segment, the Realme 3 directly competes with newly launched Xiaomi Redmi Note 7. We haven’t tested the other phone as yet, so it would not be right to compare them directly. Just looking at the specifications on paper though, the Redmi Note 7 does appear to be a superior device, which will also cost you Rs 1,000 extra. Consumers looking for a smartphone with good a battery, stylish design and overall sturdy feel can opt for Realme 3 in my opinion. The first sale for Realme 3 will take place on March 12 at 12:00PM on Flipkart and Realme’s own online store.