Samsung Galaxy M30s has got a few upgrades over its predecessor Galaxy M30 in the battery department, camera department and performance. But is it worth the purchase? Read my full review to find out. Samsung took a leap this year in the popular budget segment with the Galaxy M series. At the start of 2019, the company surprised Indian consumers with a trendy new design approach and aggressive pricing of new online-only M series targeted for millennials. The idea was to take on the Chinese competition from Xiaomi, Realme and Honor in India. And going by Samsung’s claims, the series received an overwhelming response too, so much so, that the brand decided to launch a mid-year refresh of the same smartphone lineup to offer latest available tech to its loyal consumers. Also Read - Samsung Galaxy M30 will be available for Rs 9,999 during Amazon Great Indian Festival sale

Samsung’s mid-year refresh of the Galaxy M30 came last month in India as the Galaxy M30s. The smartphone comes in two variants. Both these models are available through Amazon India and Samsung’s own online e-store. The base model with 4GB RAM and 64GB internal storage is kept at Rs 13,999, although Samsung says that it is a special introductory price. But I got the Rs 16,999 variant of the M30s, which offers 6GB RAM and 128GB internal storage. The Galaxy M30s has got a few upgrades over its predecessor in the battery department, camera and performance. But is it worth the purchase? Read my full review to find out. Also Read - Samsung Galaxy M30s with 6,000mAh battery launched in India: Price, specifications and features Samsung took a little longer to adopt to the new design language of a notch display, and it all started with the Galaxy M series this year. The Galaxy M30 was one of the better design phone that Samsung introduced over its Galaxy J or Galaxy On series. The Galaxy M30s is not much different from the predecessor Galaxy M30 as well. It features almost similar design but with a new style triple-camera module and new color options. The back is still made of glossy plastic, and it attracts fingerprints/ smudges easily. Having said that, Samsung has done a good job in keeping the weight down (188 grams) despite a massive 6,000mAh battery. Coming to the display, there is no change in the M30s’ 6.4-inch Super AMOLED panel. It still looks nice and offers full-HD+ (1080 x 2340 pixels) resolution with Infinity U notch. I had no problem with its touch performance, brightness levels, sunlight legibility and viewing angles. Samsung’s displays are usually oversaturated, so that part remains same on this phone too. Overall, the display quality is great for its price. I would rate M30s’ display higher than its competing devices – Xiaomi Redmi Note 7 Pro, Realme 5 Pro and Mi A3.

Massive 6,000mAh battery we all wanted

The biggest highlight of Galaxy M30s is its massive 6,000mAh battery, something that we all need for our smartphones today. During my time with the device, it could easily last me about 1.5 days. In terms of the battery time for not so heavy users like me, the same battery should do fine for about two days for initial few months at least. The predecessor M30 also had a big battery, and it was 5,000mAh. So, just in comparison, the 6,000mAh battery is slightly better. The older mode M30 could also manage one full day on a single charge. That said, it is so much pain to charge this battery in one go, because it takes more than 3 hours to reach 100 with its supplied 15W charger. Coming to the triple-camera setup of the Samsung Galaxy M30s, it has been upgraded as well. Samsung has used its 48-megapixel primary ISOCELL GM2 sensor in the M30s, which is a huge jump over the 13-megapixel sensor seen on the M30. The other two lens in the setup are the 5-megapixel depth camera, and an 8-megapixel ultra-wide-angle lens with a 123-degree field of view. On the front, the smartphone gets a 16-megapixel selfie camera in the notch. During my time with the device, both cameras performed average for its price and competition. In the daylight condition, the rear camera does outshines with the 48-megapixel lens. Also, the wide-angle camera does a good job. But the problem is with the low-light performance. Samsung made some big claims during the launch for its low light capabilities, but in our tests the phone couldn’t do a good job. The shots lacked detail and looked grainy to us. Even the night mode was of no use in that situation. I am assuming that Samsung should be able to fix it via an update. But that said, the camera overall isn’t good in front of the likes of Realme 5 Pro, Mi A3 or even Redmi Note 7 Pro. Check Galaxy M30s camera samples below (slideshow). 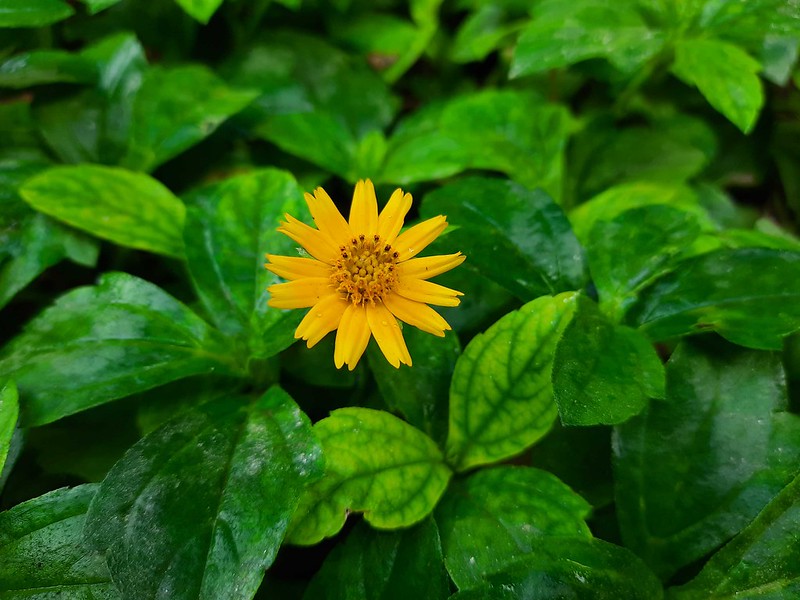 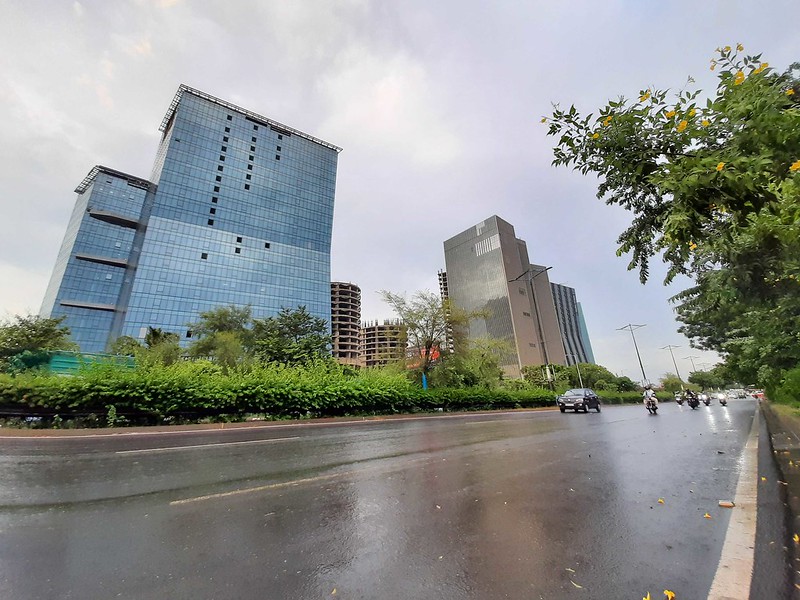 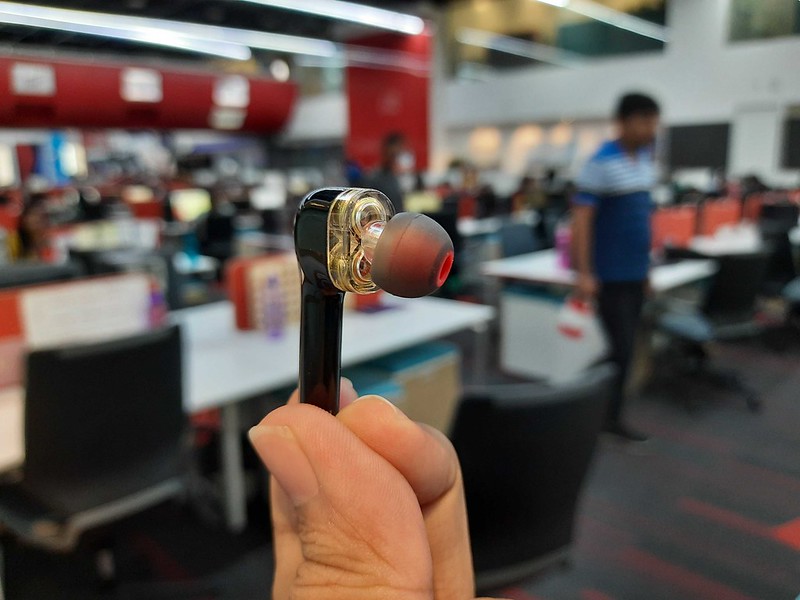 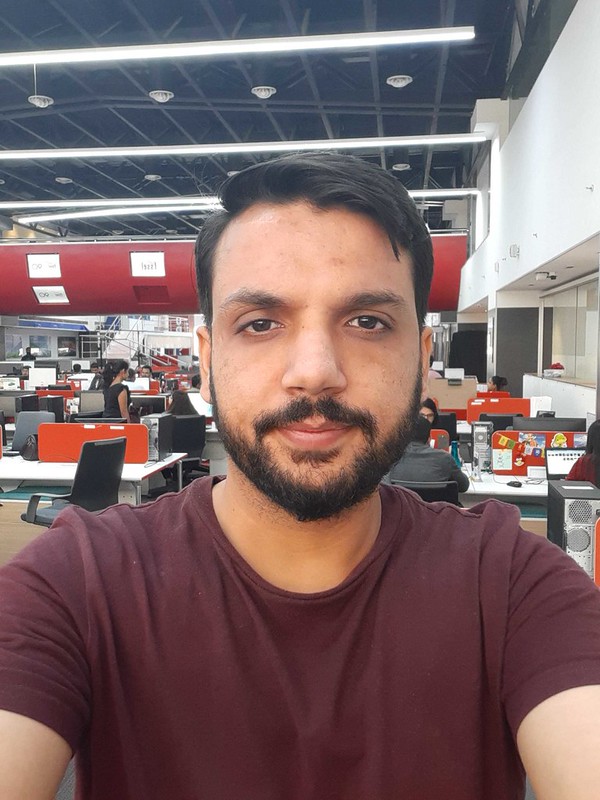 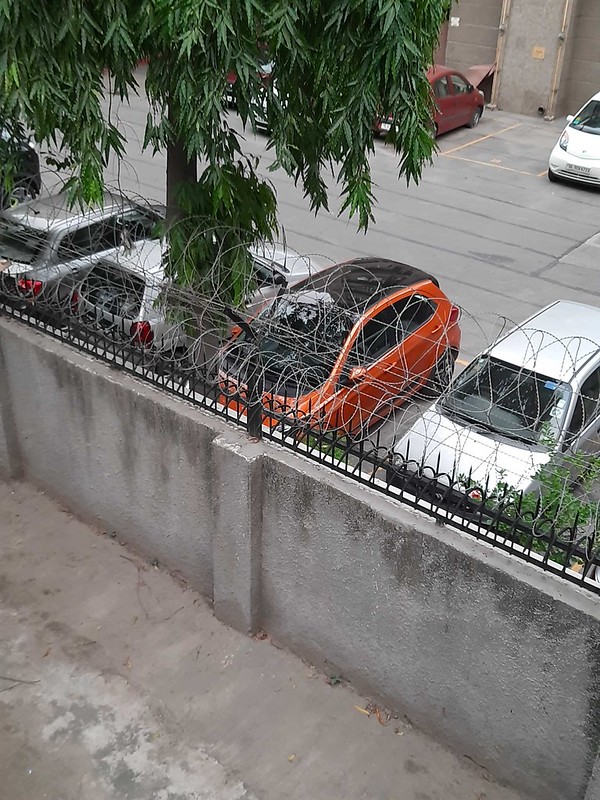 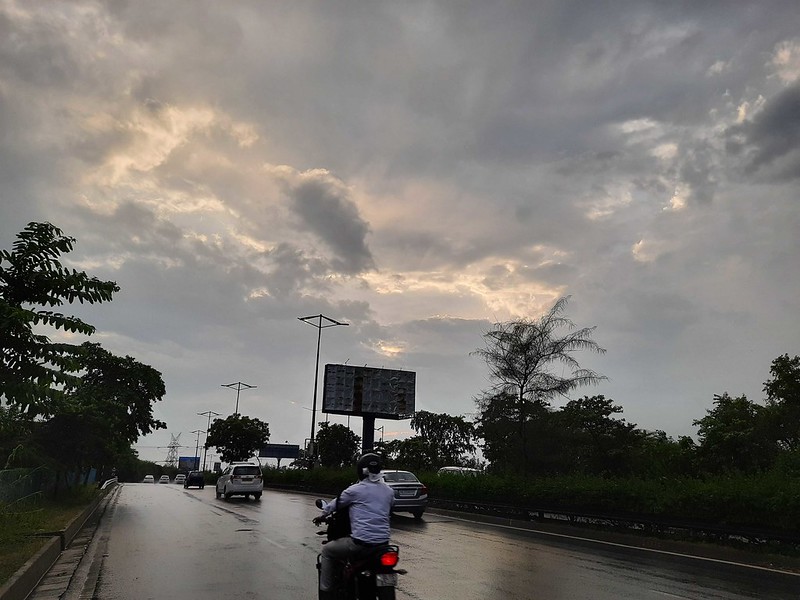 Performance and One UI

Samsung has included its latest Exynos processor in the Galaxy M30s. The same chipset also comes in the Galaxy A50s as well. The device comes in two variants in India. It packs Exynos 9611 SoC along with 4GB and 6GB RAM options. The base variant comes with 64GB onboard storage, but the 6GB RAM model offers 128GB internal storage.

When it comes to performance, the Galaxy M30s works well in handling day-to-day tasks but lags a little with heavy multitasking. That said, I didn’t find any issue with the popular high-graphic PUBG gameplay. It worked smooth on the M30s, and there was very little load time. Also, the phone didn’t heat much during long sessions of PUBG. Coming to the software, the M30s also follows other Samsung smartphones at present. It comes running Android 9 Pie-based OneUI out-of-the-box. Samsung’s latest One UI is a better software than many Chinese UI’s you’ll find in the market at present. That said, the company should improve upon the icon designs and gestures a little.

At Rs 13,999 price point, the Galaxy M30s should be purchased for its battery and display over the competitors in its segment. The 6,000mAh battery does last long, but charging also takes even longer, which is a pain in my opinion.

Overall, the Galaxy M30s is a decent package which mainly kills the competition with its massive 6,000mAh battery. That said, the phone’s processing is just about decent. But the camera performance falls short from the competitive smartphones like Xiaomi Redmi Note 7 Pro, Realme 5 Pro and Mi A3.