The Galaxy S20 Ultra is first Samsung phone which is more powerful than its flagship S20 Plus variant. It packs top-of-the line specifications and the highlight of Ultra is its big screen, massive display and 100X Space Zoom. All this comes at Rs 97,999, but is it worth? Find out in our full review. This year Samsung launched three smartphones in the flagship S series – the standard model Galaxy S20, the bigger sibling Galaxy S20+, and first time ever, an all-new top-of-the-line premium flagship Galaxy S20 Ultra. These three smartphones were globally announced at the start of 2020 (in February), but the release in India started a month later, in March. Also Read - Samsung Galaxy A52 5G India launch soon: Launch date, specs and price in India

Unfortunately for Samsung as well, the pandemic situation completely stopped the sales in India during the lockdown but we did put out our review of the Samsung Galaxy S20+ before lockdown started, so do check it out. Also Read - This Qualcomm chip bug affects around 30 percent of phones globally: Report

What we didn’t get to use back then was the S20 Ultra because of its late shipment to the country, but we have it with us now. Although now it’s been over four months since Samsung Galaxy S20, S20+ and S20 Ultra were launched, and with their sales going on a full swing, here’s our long-term review of the S20 Ultra. Also Read - Samsung Galaxy A52 5G India launch soon, support page goes up on Samsung website

The design of Samsung Galaxy S20 Ultra is same as the other two models of the Galaxy S20 series except a larger camera module at the back. I feel Samsung has a done a brilliant job at keeping a big 6.9-inch tablet-like display in a compact form factor of a smartphone. Before using the S20 Ultra, my daily driver was the Galaxy S20+ which had a 6.7-inch display, but to my surprise, I initially couldn’t spot the size difference. The only thing that was noticeable immediately was its thickness. The Galaxy S20 Ultra is a tad thicker than the S20+ because it houses big 5,000mAh battery inside. That said, I used this phone for almost two months and I got used to of the size and thickness, but the one little complaint I have is about its weight. The handset weighs about 220 grams (which is a little too much for any flagship phone), and with the back cover on, more weight adds up. Talking about the display and the front design (as I had written it my S20+ review as well), the new generation Dyamic AMOLED screen on the S20 series is now more flatter. The overall design looks more refined as a standalone product when you compare it with the two generations of S series. The bezels are super thin on this panel, and I loved the experience of A+ grade QHD AMOLED display. Now coming to the display performance, the front 6.9-inch QHD panel is the best among flagship from Samsung in 2020. There’s a 120Hz refresh rate option that helps deliver a smooth experience. However, you can’t select the QHD and 120Hz refresh rate together. Samsung has customized the display panel to operate at 60Hz by default. So in order to use this display with its highest 120Hz refresh rate, you’ll need to comprise with resolution.

Just like the other two Samsung Galaxy S20 series variants, the Ultra also comes with Samsung’s own Exynos 990 chipset in India instead of the Qualcomm’s Snapdragon 865 SoC. The biggest drawback here is that this SoC supports 4G LTE and not the 5G. While I see that Samsung purposely made the decision to leave out 5G for India because the network rollout hasn’t even started here, but in my opinion, it should have been included considering the S20 Ultra is a top-end high value premium phone which will at least serve well for minimum three years. Globally, Samsung ships it with Snapdragon 865 with integrated 5G modem, which is currently the flagship chipset model like the global market. With 4G LTE onboard, this Samsung Galaxy S20 Ultra comes backed by 12GB of RAM and 128GB of internal storage. Although, this is not the top-end model of the Ultra by global standards, but I feel the real-world performance of this configuration will surprise you for good. This 7nm+ Exynos 990 chipset combined with Samsung’s One UI 2.1 performs exceptionally well for daily multitasking and for heavy-graphic games like the PUBG Mobile or Call of Duty.

That said, the phone does get a little warmed up during prolonged gaming and while recording videos. you still might feel a little warming issue in the device during stretched gaming time. Overall, the performance of S20+ is at par for a flagship phone without any doubt. Coming to the UI, as I had written in my Samsung Galaxy S20+ review, the Android 10-based One UI 2.1 is one of the better overlay in Android space than any other Chinese competition devices except the OnePlus’ Oxygen OS or stock Android in my opinion. Samsung has improved a lot on the interface, and we can expect more improvements with Android 11 in the coming days.

In three S20 series of phones this year, the biggest difference is in the camera setup. The Galaxy S20 Ultra packs one of the big numbers in the camera department with 108-megapixel primary lens. It’s the biggest camera sensor Samsung has ever put on a smartphone. The other three lenses in the quad-camera setup include a 12-megapixel ultra-wide-angle camera and a 48-megapixel telephoto lens next to a depth vision camera and the flash. Also, at the front, there is a a 40-megapixel shooter, which sits in the tiny punch-hole of Samsung’s Super AMOLED 120Hz Infinity-O display. During my two-month review time, I found Galaxy S20 Ultra to be flawless for all kinds of daylight shots. In fact, it is even better than the S20+ which I was using before it. By default, the camera clicks rich, detailed 12-megapixel images in daylight, and the AI scene optimizer works brilliantly with all images in auto mode. Coming to the night shots, the camera setup again holds up to good details. Even the HDR also meters correctly. The ‘Night mode’ in particular makes the entire scene look brighter dramatically. While some may like it, I preferred night mode off in most cases, because it did pretty well otherwise.

For those looking to get 108-megapixel shot, this mode can be enabled from the top menu options. You’ll find it under image aspect ratio section. Honestly, it seems like, Samsung has hidden it there purposely, so many people don’t use it maybe. The 108-megapixel image usually, had an image size of about 35-40MB for me. These are heavy images, and incorporate a lot of details. Coming to the pro mode, it is a pure bliss for professional level photographers.

Now coming to the crazy part, the 100X zoom. This is something you’ll enjoy seeing distant objects, but there is not much use of it for images. Yes, the camera zooms brilliantly goes up to 100x and I was surprised to see that it could preview in real-time. That said, it was difficult to keep the hand steady for 100x zoom click, but if you hold tight or use a tripod, you’ll easily get a clean AI processed image for your social media. Overall, I feel the Samsung Galaxy S20 Ultra camera is a delight. Samsung has set the bar high for itself and the company will now have to step-up for the next smartphone (Galaxy S20 Note) after this. Checkout the camera samples below, and we have also done a video review of the camera, so you can take a look at it as well. 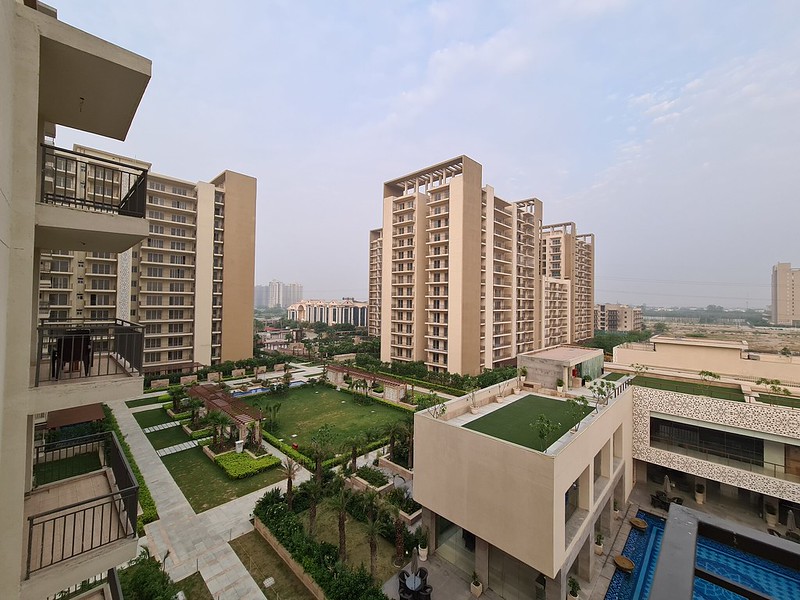 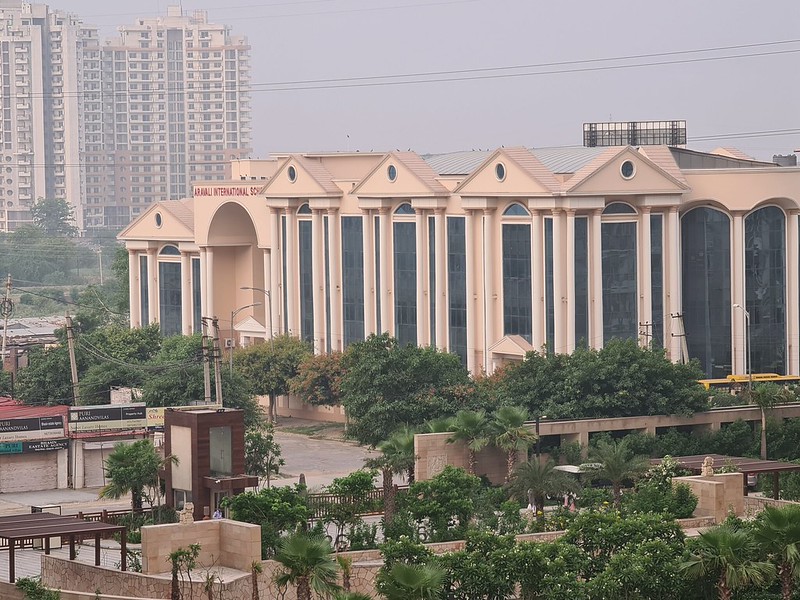 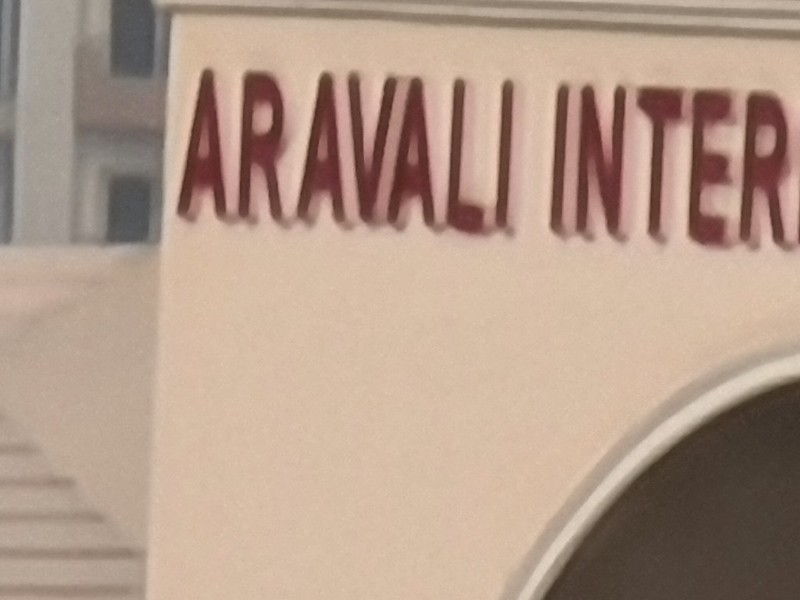 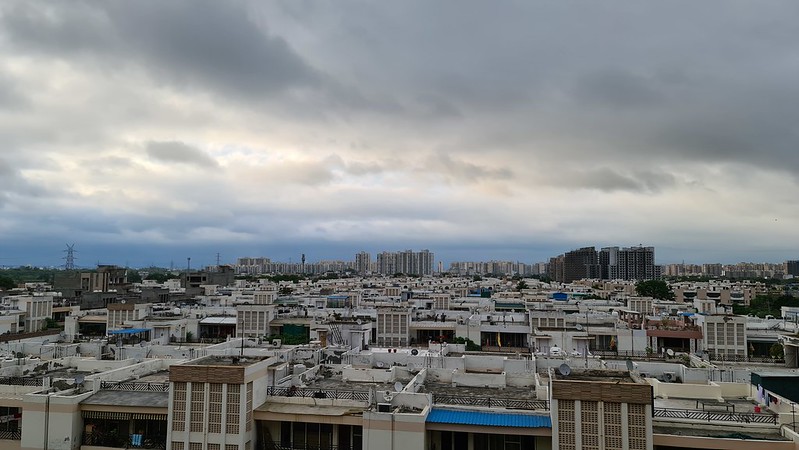 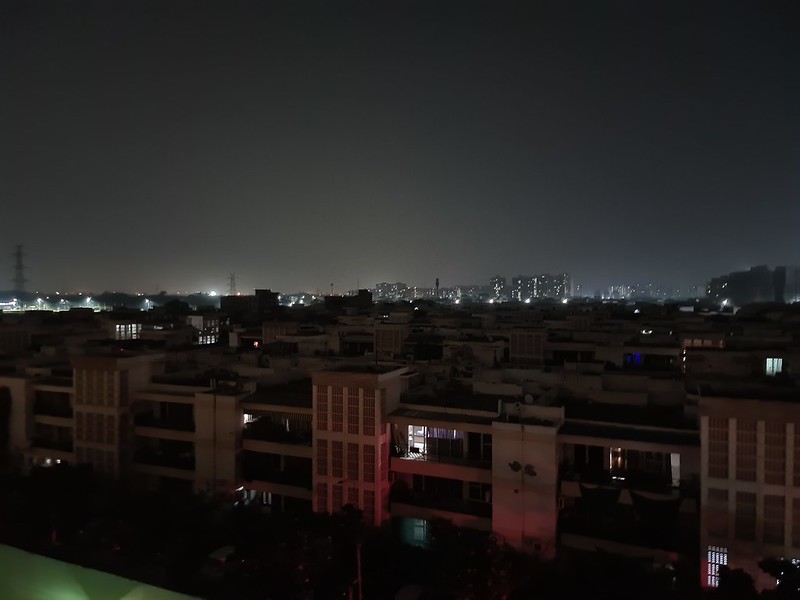 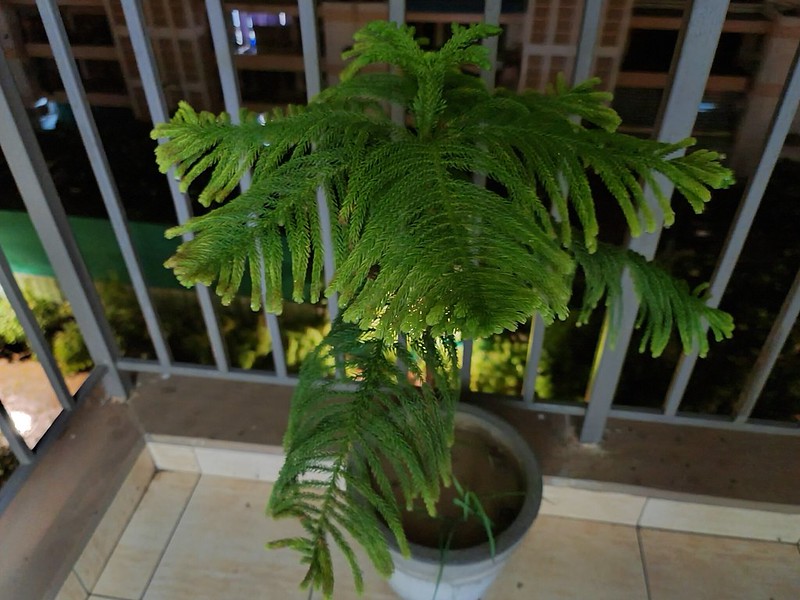 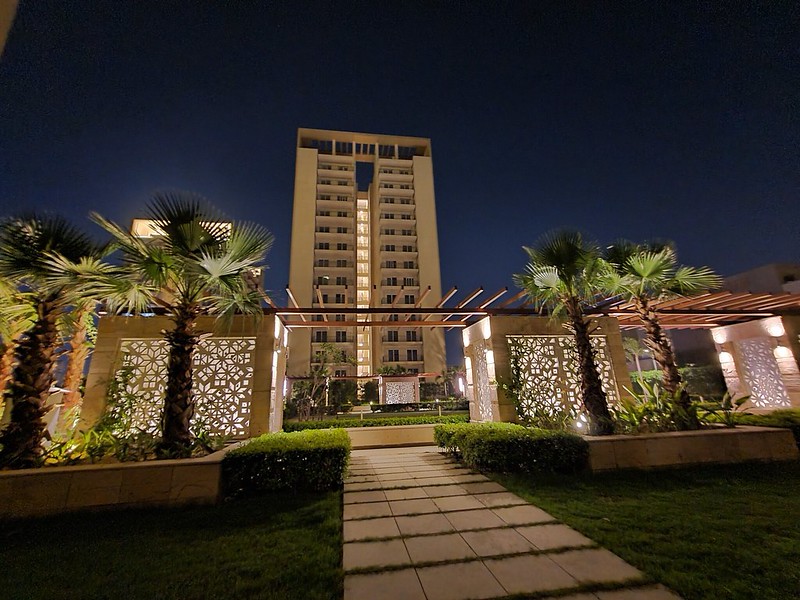 The phone can charge 100 percent of the 5,000mAh battery in just about an hour. I know it’s not the fastest standard, but it certainly is one of the best. Also, the battery backup is amazing on the Ultra. I have used all Samsung Galaxy flagship phones till date, and this one is the best Samsung flagship phone battery out of all.

Yes, the S20 Ultra is Samsung’s best flagship for 2020 and there is no doubt about it. But it is expensive. At Rs 97,999, Samsung has made a blunder in my opinion by not providing 5G support in the Indian variant. It’s the only reason I would not recommend you this phone. However, there is no other reason for me to stop you from buying it. The camera system on S20 Ultra is fantastic. It’s a huge leap for Samsung’s smartphone camera system and you’ll enjoy it. All those Samsung flagship users, who have complained about slow battery charging and less battery backup time, will rejoice its 5,000mAh battery with 45W Super Fast charging. Also, the craziest thing about the phone is that how Samsung has managed to fit in such a huge display in this size, and then there is 100x Space Zoom for the camera.

That said, you definitely have many affordable options in the lower price segment, in case you do not want to spend around 98K on the S20 Ultra. Some may argue that those are better than the S20 Ultra, but I personally would not like to compare because Ultra is in a different league altogether. The only rivals I believe are the Apple iPhone 11 Pro and iPhone 11 Pro Max. But since those two also offer 4G support only and are more expensive, in that case, you are better off buying the S20 Ultra.