The S22 and S22+ will be in the same arena as the iPhone 13 series with its no-nonsense approach. But can it really be an iPhone killer? The Samsung Galaxy S series smartphones hardly need any introduction. The Galaxy S22 Ultra does take up the top slot in the series but in essence, it’s pretty much a Galaxy Note. For buyers who don’t care about the S-Pen or a massive beautiful screen, the Galaxy S22 and S22+ are right there for the taking. But how good are they? Also Read - Ride your luxury: A Mercedes-Benz C-Class C200 Review

I used both the Galaxy S22 and Galaxy S22+ but the latter was my primary device for the last three weeks. Apart from the screen size and slight difference in the battery capacity, there’s hardly any difference that’s noticeable. Going forward, I will mention the Samsung Galaxy S22 specifically if required. Also Read - Samsung announces offers for Galaxy S22 Series: All you need to know

Samsung has stuck to the design language of the former Galaxy S21. This time, however, the camera island is neatly integrated. Right from the moment you remove the device from the box, it feels well built and compact, especially the S22. We are really thankful Samsung upgraded the Galaxy S22 to an all-glass design after last year’s plastic on S21. Also Read - Samsung Galaxy M33 5G launched in India: Check price, features, other details Samsung’s new flagships clearly don’t try to scream premium. Because they don’t need to. Almost like a rich billionaire who doesn’t even bother to go beyond t-shirts and jeans. The frosted glass back helps it with a velvety touch which keeps fingerprints to a minimum.

I had a short experience with the Galaxy S22 Ultra as well. Even the S22+ feels compact in front of that device. The smooth curved corners make the S22 and S22+ easier to hold but the slippery glass back may still warrant the use of a case. The flat screen and thin bezels add to the appeal. In all honesty, the glass sandwich design may not get any more elegant than this.

Note: I’m a left-handed person and the edges of the camera island feel a bit sharp to the touch. It has almost become a universal truth that Samsung displays are the best in the industry. The Galaxy S22 and Galaxy S22+ are no exception. The AMOLED panel on the S22 and S22+ is undeniably the best in its segment. You don’t get 2K resolution, even at this price range, but you really won’t find yourself complaining about it. The S22+ reaches a peak brightness of 1750 nits and the S22 has a peak brightness of 1300 nits. In both phones, sunlight legibility is no problem at all.

The 120Hz display is not LTPO 2 like the Ultra but Samsung says the Galaxy S22 and S22+ get adaptive refresh rate ranging from 48Hz to 120Hz. The Gorilla Glass Victus+ can be found on both the front and back of the phones. While they will withstand wear and tear, we did witness some minor scuffs and scratches. We would strongly advise a good quality screen guard for both devices.

Probably, the only controversial element in an otherwise no-nonsense device. After allegations surrounding throttling issues, Samsung apologized and promised a fix. During my time with the device, I got three updates which seemingly solved the issue of throttling. However, it doesn’t change the fact that Samsung Galaxy S22 and S22+ may not be the best device for long periods of gaming. The Snapdragon 8 Gen 1 gives you the best a game can offer but you’ll experience some heating after a prolonged session. The temperatures weren’t high enough to stop playing but it definitely added to the battery drain. The latest patch seems to have fixed the throttling problem to a certain degree.

Getting this out of the way, Galaxy S22 and Galaxy S22+ don’t really have any issues with overall performance. The phone is buttery smooth and the 120Hz adaptive refresh rate amplifies the experience further. Moving in and out of applications is snappy and OneUI 4.0 does justice to the elegant exterior. Android 12 also provides a more refined experience with more control over the UI colours.

I’ve been holding out the best for the last. Images are bright, punchy and most of the time, Insta-ready. It’s a single-click camera. You often get a good image on the first try. The 50-megapixel primary camera is good in most lighting conditions. But I often cut to the 10-megapixel telephoto lens for better framing and portrait shots. 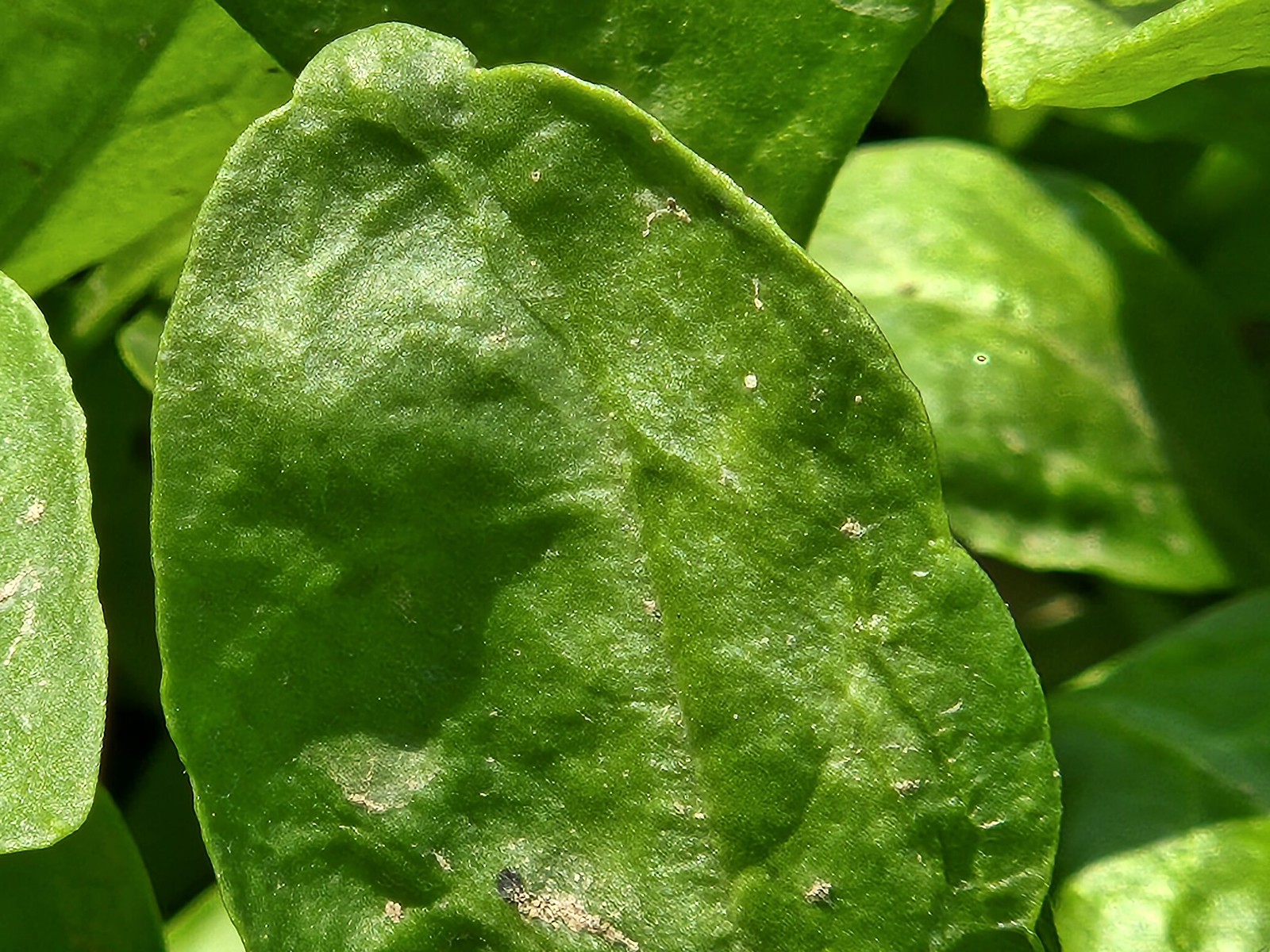 In low-light, the phone tends to brighten up scenarios to a very high degree. However, the noise is well controlled and even details aren’t sacrificed for a well-lit picture. Camera enthusiasts who prefer a more accurate portrayal should opt for the Pro mode. The zooming capability of Samsung’s devices is easily above all other smartphones in the market, including iPhones. I often managed to get a decent, useable image even at 10X. The phone can go all the way to 30X, but that often ends up like a watercolour painting.

Videos, just like images, are pretty punchy and bright. The stabilisation is more than decent on both devices. I thoroughly enjoyed shooting slo-mos on the Galaxy S22+. The super slo-mo mode is even better but timing it right could be a little tricky.

Finally, I believe that for anyone who wants to just point and shoot, the Galaxy S22+ and S22 are both pretty capable in their own right. If social media is what you mainly use your camera for, say bye-bye to filters. You have a host of features built-in within the camera that some might not even get to in the device’s lifetime. You have the liberty to be creative there. One UI has come a long way and the Galaxy S22 series is a testimony to that. The smartphones come with Android 12 out of the box and One UI 4.0 over it. There are a ton of customization options on the device but the standard remains the hero here. The UI feels simple to use. Even an iPhone user won’t have trouble playing around with the device. The One UI wins big when it comes to simplicity but at the same time, it does give the option to build the experience in a way you like. Samsung’s decision to provide 4 major Android updates should also factor into your buying decision. This brings it closer to what Apple offers for its iPhones. In the long-run, the premium price tag can be easily justified.

It is clear that Samsung is running a similar formula for its flagships even this year. To state the obvious, the Ultra is the Note-reincarnate and the S22 and S22+ remain the phones that most people might end up buying for their accessibility and form factor. The Ultra will have a segment of buyers cut out for itself due to the S-Pen and large screen. The S22 and S22+ will be in the same arena as the iPhone 13 series with its no-nonsense approach. It could actually be an iPhone killer.