The design, the display, the performance and the battery and charging capabilities of the Xiaomi 11T Pro are on point. Xiaomi is having a busy year in India. The company started its year by launching the Xiaomi 11i Hypercharge in India. Then just two weeks later, it introduced another smartphone in India dubbed as the Xiaomi 11T Pro Hyperphone 5G in India at a starting price of Rs 34,999. This newly launched phone is the successor to the Xiaomi Mi 10T Pro that was launched in India in October 2020. Also Read - Best smartphones with 65W fast charging support to buy in India in February 2022

A lot has changed in the Xiaomi 11T Pro when compared to its predecessor. While the company has retained its overall design language, everything else is anew. From display tech to cameras to processor and more importantly the charging tech, everything has been worked on thoroughly. The Xiaomi 11T Pro is a part of the company’s ‘hyper’ series. Marketing gimmick aside, it means that this smartphone packs top of the line features that are available in the market right now. Also Read - OnePlus 9RT vs Xiaomi 11T Pro: Battle of the flagships

With the Xiaomi 11T Pro you get a 6.67-inch AMOLED display, a step up from Mi 10T Pro’s LCD display, Qualcomm Snapdragon 888 5G processor, which is two generations ahead of Mi 10T Pro’s Snapdragon 865 SoC, a 108MP camera with a newer Samsung HM 2 sensor, and a 5,000mAh battery with support for a 120W charge. This is the same charger that the company ships with the Xiaomi 11i Hypercharge. Also Read - Xiaomi 11T Pro Launched in India: Check Price, Specs and Availability Here

The Xiaomi 11T Pro definitely has the numbers on its side. But are these figures enough to really make it a ‘hyperphone’? We’ll try to answer that and more in the review below, so keep reading…

The design of the Xiaomi 11T Pro is quite similar to the Mi 10T Pro, which is not necessarily a bad thing. It features plastic edges and a glass back with quad curved design. The back glass, especially the Meteorite Black variant that we are using, has a brushed aluminum finish. There is also an anti-glare coating which gives the phone a glossy appeal. This design gives the phone a good grip while holding in your hands, even if it doesn’t make it easier for you to use it owing to its size. It also makes the phone slip on solid surfaces. Thankfully, Xiaomi ships a transparent silicon cover inside the box, which makes the Xiaomi 11T Pro ‘slip-resistant’. It also makes the glossy back smudge proof. However, one downside of using the cover is that it makes an already heavy phone, a tad bit heavier. Looks aside, the phone has a speaker grille and an IR Blaster on the top and a SIM card slot, a USB Type-C port for charging and another speaker grille at the bottom. On the right side you get the volume rockers, which sit above the side-mounted fingerprint button, which also doubles as the home button for the phone. The fingerprint sensor of the phone is very quick and reliable and it unlocks the phone every time without a fault.

All these features will make you seem as if nothing has changed in the 11T Pro compared to the Mi 10T Pro, but if you take a closer look, you’ll see that Xiaomi has made subtle changes that make all the difference. For instance, Xiaomi has dropped the Mi insignia at the bottom left corner of the back and replaced it with Xiaomi 5G branding. You’ll also notice that the company has changed the design of the rear camera module. While the rear camera module is still vertically placed, the camera placement has changed. The triple camera setup is placed inside a camera module, which is placed inside another camera module with LED flash and 108MP AI camera brand.

Coming to the display, the Xiaomi 11T Pro features a 6.67-inch AMOLED display with a 120Hz screen refresh rate and a resolution of 2400×1080 pixels. You also get 1,000 nits peak brightness, support for Dolby Vision and HDR 10+ along with Corning Gorilla Glass Victus protection. Details aside, the large display of the phone makes up for a very comfortable viewing experience, especially if you binge-watch all your favourite shows on your phone like me. What adds to the overall allure of the Xiaomi 11T Pro is that the display is well lit and the colours are right on spot. Whether you are watching a period drama like Reign on Amazon Prime Video or Hawkeye on Disney+ Hotstar, you’ll never be disappointed by the overall experience.

Now, let’s talk about the performance. But first a bit about the software.

The Xiaomi 11T Pro is powered by the Qualcomm Snapdragon 888 5G chipset that is coupled with up to 12GB of RAM and up to 256GB of storage space. It runs Android 11-based MIUI 12.5, which honestly is a let down, especially for a flagship smartphone launching in 2022. That said, a slightly old software doesn’t affect the overall performance of the phone. The MIUI 12.5 has been nicely optimised to take full advantage of the Snapdragon 888 SoC. However, it does ship with a lot of bloatware, which makes the overall experience that could have been perfect, something less than perfect. Thankfully, you can delete all the apps that you deem unnecessary, which improves the experience. Software aside, the Xiaomi 11T Pro is extremely comfortable to use and it works effortlessly no matter what you throw at it without breaking a sweat. During my short time with the phone, I experienced no issues in day-to-day usage. Be it binge-watching shows on OTT platforms, or answering endless mails or surfing the social media, the phone worked flawlessly all the time.

Next in line is the phone’s camera setup.

The Xiaomi 11T Pro features a triple rear camera system consisting of a 108MP primary lens with Samsung’s HM2 sensor. This is the same camera that the company has used in its Xiaomi 11i Hypercharge. In addition to a 108MP camera, you also get an 8MP ultra-wide angle lens and 5MP tele-macro lens. The rear camera setup of the Xiaomi 11T Pro offers a mixed bag of performance. While the phone does offer a wide dynamic range and reproduces colours accurately most of the time, it misses out on the clarity, which becomes evident as you zoom into an image slightly. This is true not just for all the three lenses.

That said, the clarity does improve significantly when there is ample light to illuminate the subject. It is easy to notice this difference as the edges become sharper. Coming to low-light photography, the Xiaomi 11T snaps decent images in low-light conditions. The images are nicely lit with little noise, but don’t expect too much on the clarity front here as well. 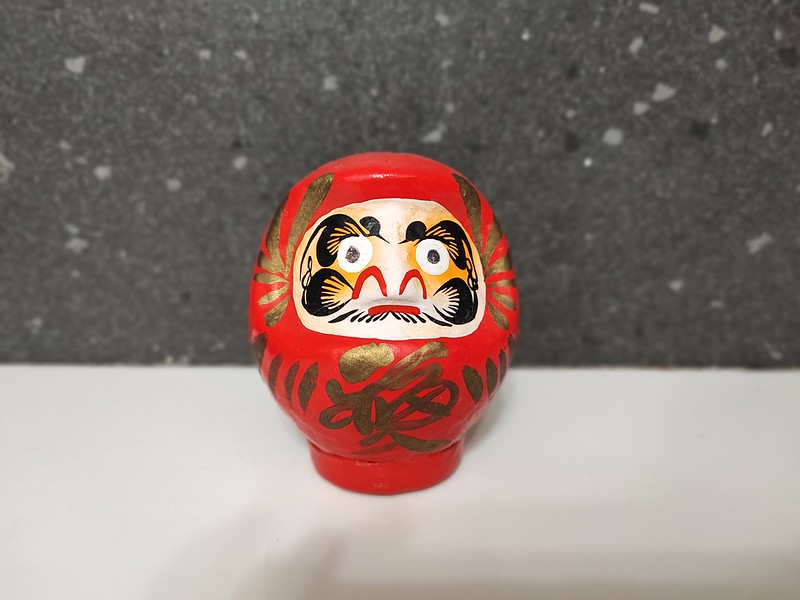 The Xiaomi 11T Pro sports a 5,000mAh battery with support for the company’s 120W ‘Hypercharge’ technology – something it introduced with the 11i Hypercharge smartphone. Xiaomi claims that this 120W charge charges the phone in 17 minutes. While that might have sounded too good to be true a few days back, but not anymore.

The Xiaomi 11i Hypercharge taught us that charging a phone in less than 30 mins is possible. The Xiaomi 11T Pro doubles down on that possibility. It charges the phone in around 15 minutes. But unlike the Xiaomi 11i Hypercharge, you don’t need to manually unlock this functionality. Instead, it is enabled for the phone by default. This means, even if you are in a rush, a few minutes of charge will give you enough juice that you reach your destination without worrying about the battery. Talking about the usage, the battery of the Xiaomi easily lasts for a day when being for regular usage. During my brief time with the phone, I used it for answering using messaging apps, surfing the social media, checking office mails and watching a bunch of shows and it easily lasted for a day.

Should you buy the Xiaomi 11T Pro or not?